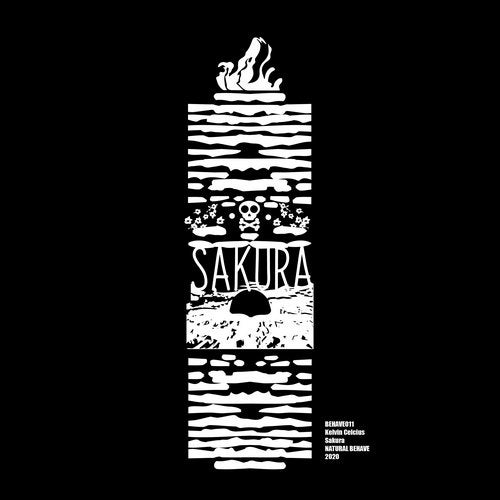 The debut of Kelvin Celcius on Natural Behave Records is titled "Sakura" and comes with remixes by Dee Marbus plus the label's owner, Rustig.

Kelvin Celcius spends most of his time in the studio crafting atmospheric techno cuts that get the groove going. On "Sakura", the Dutch producer brings four original tracks that played together resemble one of his DJ sets: a story, with a beginning and an end, full of emotions in between and created specifically for the dancefloor.

Reinterpreting one of the original tracks is Natural Behave's usual suspect, Dee Marbus, in tandem with a second remix by the label's owner, Rustig.