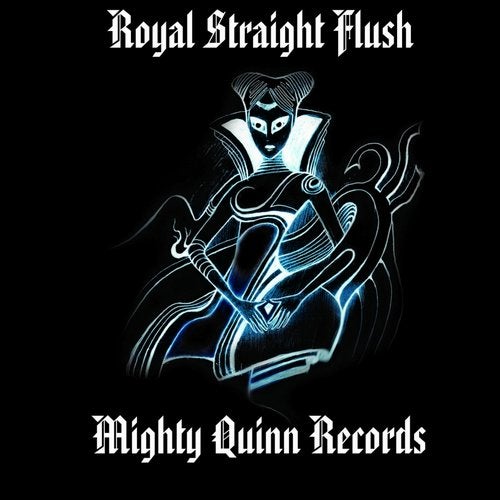 Mighty Quinn Records was born and raised with the intention to give back the due respect owed to the music scene and nonetheless, to the artists who create this great music. Their main mission and goal are to release psychedelic music from talented and quality artists that have not been released yet. In some cases, previously released artists on other labels will show their skills and talent through our label. The label want to focus on releasing excellent and worthy underground tracks of trance music which will be heard from the people who are involved and supporting the scene and psy-movement. In addition to this, they are planning to release new upcoming artists in which we believe and consequently that should be heard and known. Mighty Quinn is committed to provide you with the best possible sound quality for the sake of listeners and artists themselves. The compilation titled Royal Straight Flush includes 9 tracks from producers throughout the world. This will be an intelligent, trippy and insightful underground atmosphere in order to deliver an overall package of excellence