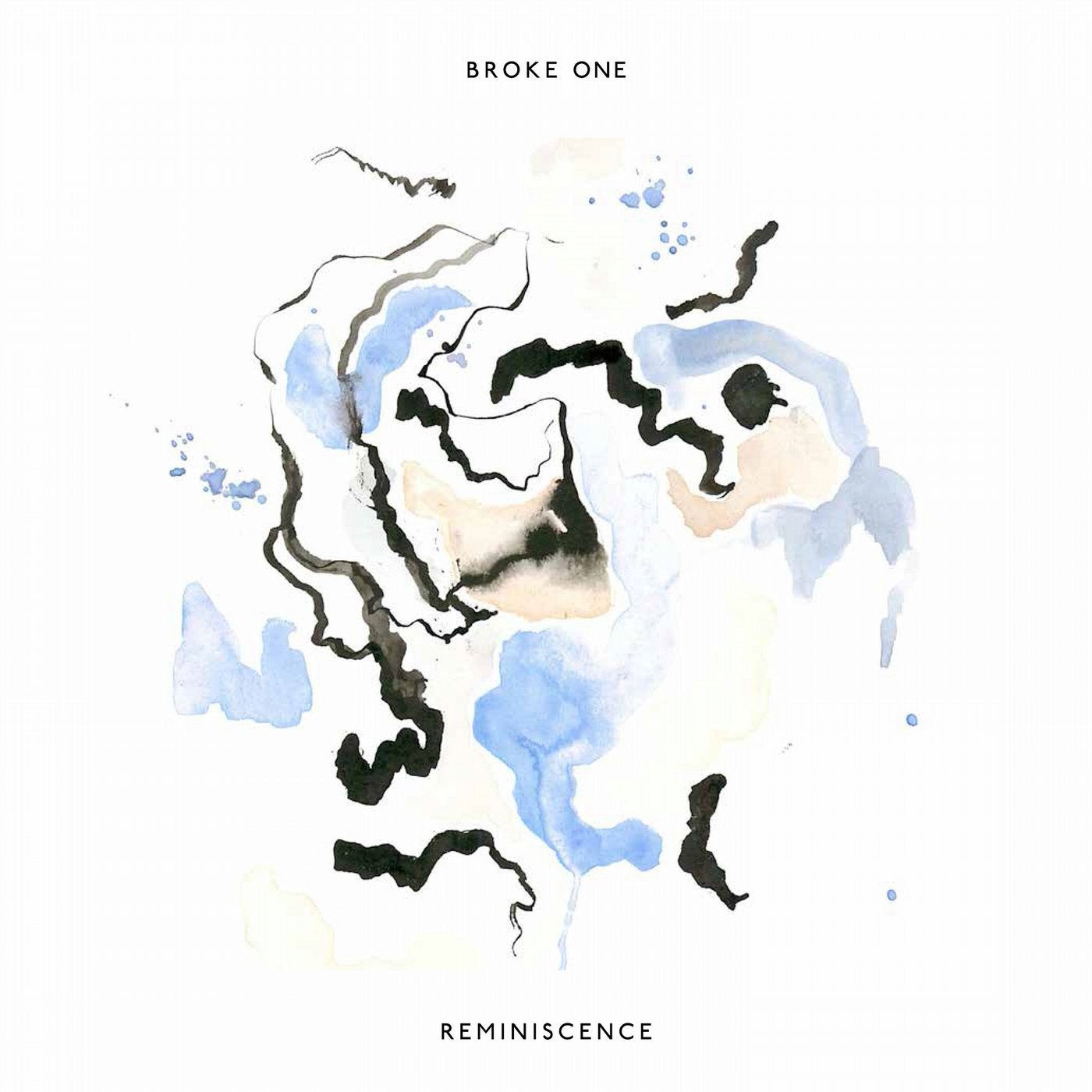 Reminiscence comes as Broke One's personal compendium: a shrewdly assembled mix of techno, house and drum'n'bass, which opens a new chapter in his artistic path. Nebulous memories of his previous works materialize, joining an electronic backbone oriented more towards the listening experience than the dance floor. Nonetheless the beat is never lost. Even when everything blurs and fades, the groove is overwhelming.

Broke One is a dj and producer hailing from Milan, Italy. Starting as a self-taught musician, he gained the spotlight in the early '10s. Reminiscence can be recognized as his most mature and complete work in career, after releasing miscellaneous EPs, singles and remixes. Being appreciated not only in Italy but also abroad, he performed all around Europe, his tracks have been played on BBC Radio 1 and Red Bull Music Academy chose him for its 2011 edition.