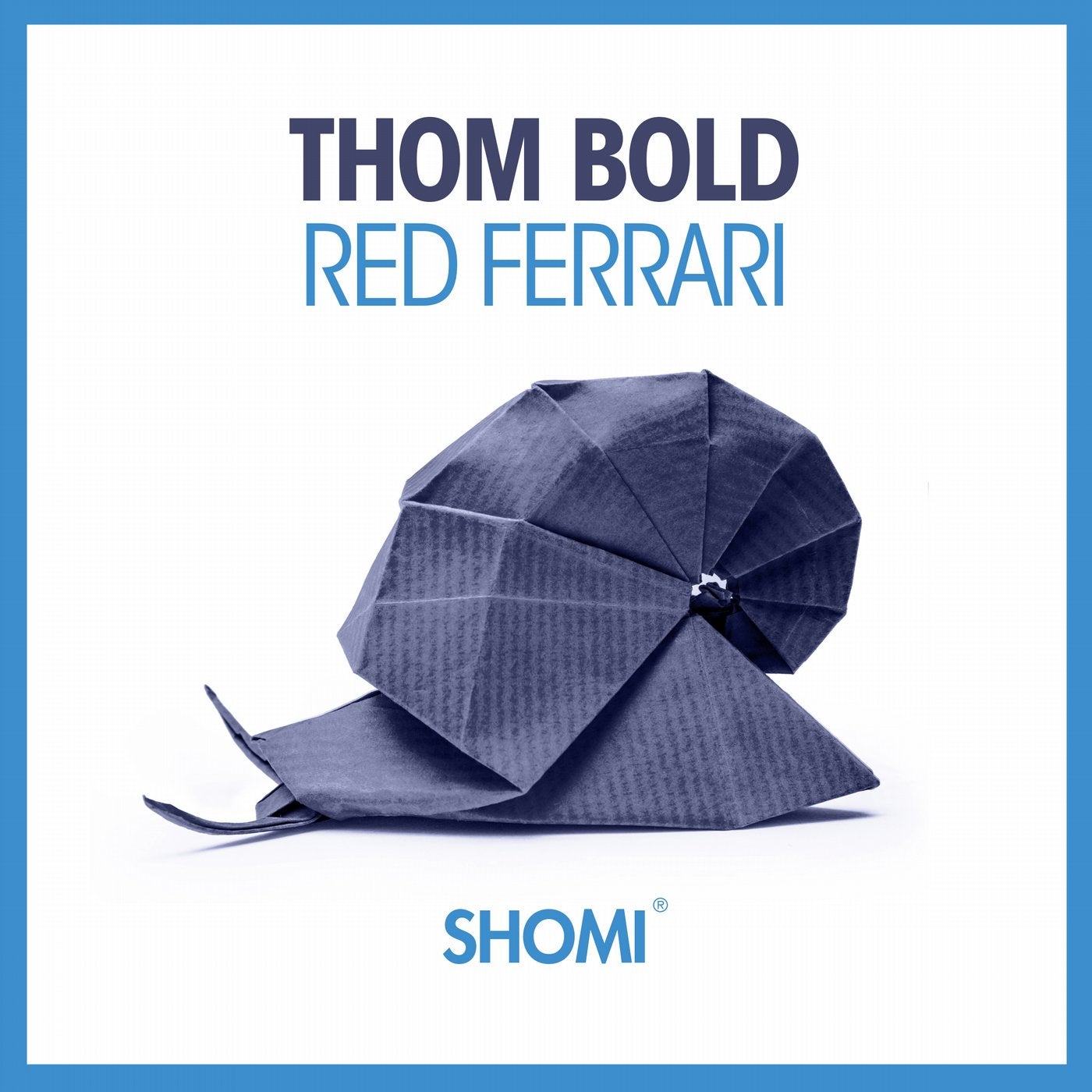 All the way from the Netherlands, Thom Bold burst on the scene in 2013, when his bootleg of Michael Jackson's 'Rock With You' exploded. Seven years down the line it is still receiving weekly support by the likes of Bakermat, Mike Mago, The Him and many others. With releases on Heldeep & Flamingo Recordings, gaining support from some of the world's top DJs – people like Martin Garrix, Nicky Romero, Oliver Heldens, David Guetta, Tiësto and Sam Feldt, an international breakthrough is imminent.

Jump on for a furious ride.