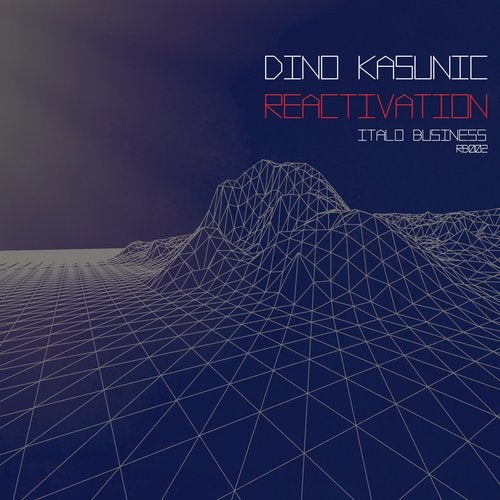 Dino Kasunic a.k.a D-Kas was born in 1994. In Zagreb, Croatia.
Since his earliest days he's been surrounded with electronic music, but has discovered the true passion for the genre on his first party, organized in an abandoned garage.
From that moment on, he was never unsure about his life's calling again.
Spellbound with the movement, he started to give more and more time to the study of rave culture and while discovering its charms his focus started to gravitate mainly to the melodies of electronic music, which, mildly put, evoked something in him that he never felt before.
Smitten with the strong melodic rhythm, his passion for the music only kept growing and that was when he discovered his first role models, such as Jeff Mills, Oscar Mulero, James Ruskin, Regis, Glenn Wilson, Surgeon
At that time 17 year old Dino started to experiment with his own sound, focusing on bringing back the old, "dirty" sound of techno.
Shortly after, he made his first demo track which was played on the Breaking Point event. This was his first contribution to the underground culture.
Being torn between the raw and the melodic sound, he decides to make another alias that would take him in a new direction of experimental techno music.
Therefore he started working with two aliases until he finds a way to combine the two different sounds into his own vision of techno music.
He continues to develop his own sound with great effort, combining also the elements from other musical directions.