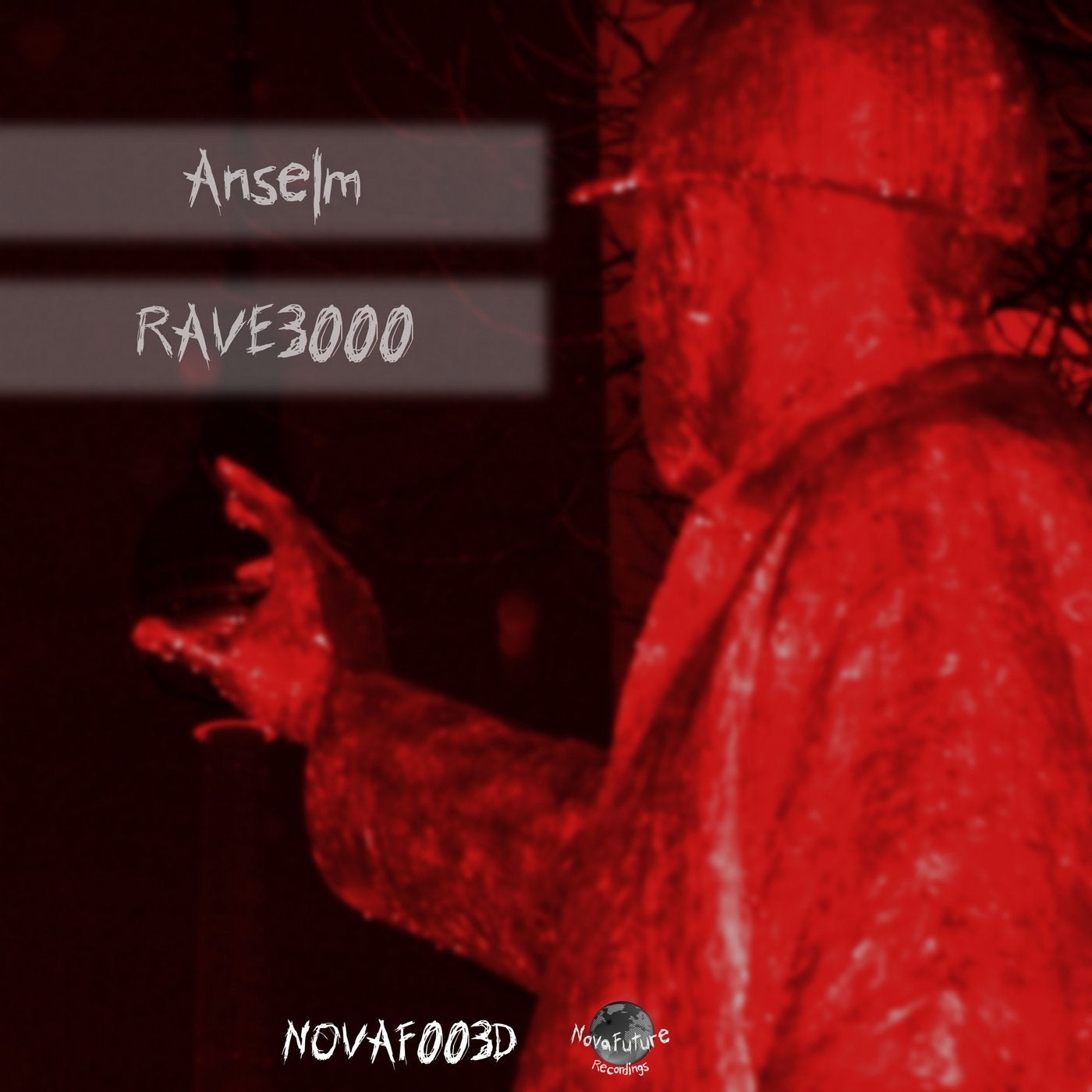 After its initial release as part of NovaFuture Recordings first vinyl outing in August, RAVE3000 by Anselm now gets its digital release. Having made a name for himself as the former resident of the VOID party at Tanzhaus West in Frankfurt am Main before his move to Berlin, he now runs Unequal Records, on which he also released his own work, some of which premiered through the NovaFuture Blog. On NovaFuture Recodings, the video-editor-turned-music-producer presents a tough and fast techno track, harkening back to the early days of German raves. With RAVE3000, NovaFuture Recodings continue their model of individually releasing tracks digitally and regularly compiling them on vinyl samplers.