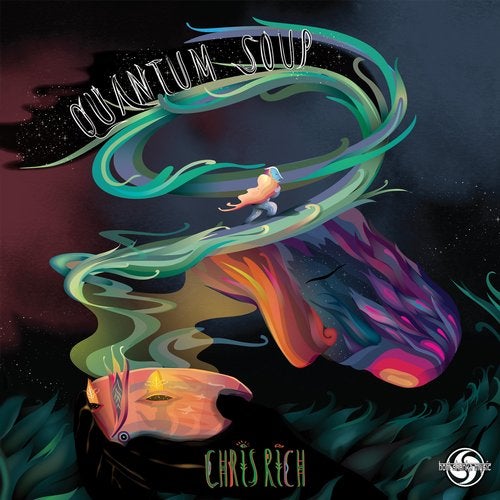 This is the biggest release of the year and Bom Shanka Music are proud to present the debut album from creative genius Chris Rich. Proper psy trance from the sticks, it's the album you don't want to miss. In his time with Bom Shanka Chris has shown that he is the most creative producer of his generation, making music that is effortlessly cool, deep and interesting. ?With Quantum Soup Chris wanted to express his full psy-trance range, teaming up with the massive legends Eat Static and Parasense to make two super original techno influenced mash ups. The album contains tracks with some of Chris's closest allies Quadrant, Smizer, and Occular and a collaboration with label head honchos Psymmetrix. He's also combined forces with the cream of Wildthings adding a track each with Filterheads and Southwild, all that and a track with Synthetik Chaos, AND two solo tracks! This is an eleven track monster of an album packed with music that isn't just guaranteed to work, but guaranteed to blast the competition out of the soup, and there's nothing uncertain about that!

The debut album of Chris Rich!! Yeah, how cool is that? 2 years in the making, Chris has cherry picked his favourite artists to share in the Miso.