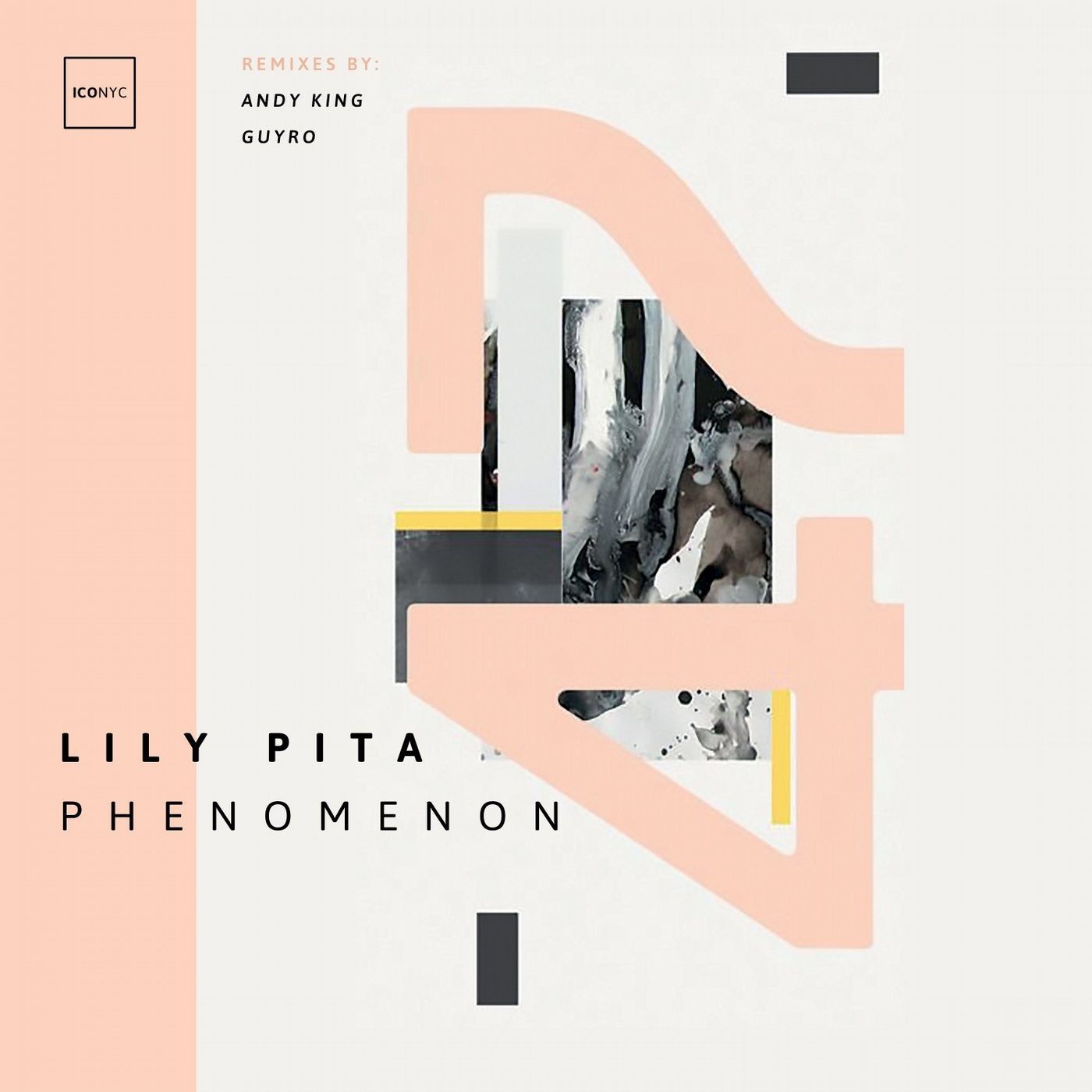 One of 2017's brightest new talents was undoubtedly Lily Pita. The Indonesian artist had an incredible year, highlighted by releases on Bedrock Records and Glasgow Underground. At the heart of this incredible run however was her ICONYC debut. Released in October, Lily's 'I'll Make It Up To You' single was met with both critical and commercial success. The 'Darker' Mix went on to be selected as part of Beatport's best 'Peak Hour' tracks alongside selections from Sasha and Eelke Kleijn. Now following a release on Lauter Unfug to begin 2018, Lily returns to ICONYC with a brand new single alongside remixes from Andy King and GuyRo.

With routine support from John Digweed, Lily has always had her pulse on the cutting edge, with her latest entitled 'Phenomenon' being one of the most hotly tipped yet. Beginning with a crisp, contoured acid line and a powerful percussive complement, the kick drops in dramatic fashion. Rough and rugged the cavernous groove provides mountains of swing as timely lead synths play off the evolving narrative. Already operating in anthemic territory, the main break elevates the mood once more; as acid growls, drums roll and rising theatrics combine for the ultimate dance floor moment.

The first interpretation of 'Phenomenon' is provided by Andy King who is making his second appearance on the label. Hailing from Glasgow, the Scottish artist first appeared on the US imprint in February of this year with a remix of 'M8' by Julian Rodriguez & White Resonance. Also owning releases on Perspectives and Stripped Digital, Andy now returns to ICONYC with a superb rendition of 'Phenomenon'. Sitting as a perfect complement to the original it comes off smoother, sleeker yet no less powerful. The acid lines have been dubbed down in favour of tight rhythms, bulbous bass swells and a captivating vocal narrative. Sitting at the heart of journey are glacial lines, highlighting the break and shifting energy further into the cosmos for a purring finale.

The second and final interpretation of 'Phenomenon' is provided by label artist GuyRo. The Spanish based producer made his ICONYC debut just 3 weeks ago with 'Avalon', which followed a remix for label affiliate Hydrogen in June. Renowned for his borderless scope, GuyRo now takes 'Phenomenon' into techno inspired territory. On a backbone of bruising kicks comes finely tuned drums and dynamic claps. Slowly fading to prominence are waves of acid, taking a cue from the original but with a unique and fiery twist. Growling and effervescent in equal measure you can't help but recall some of Hardfloor's finest moments here, and with timely drops and shifts in narrative it's one which will command your dance floor's full attention. It rounds out a much welcome return to ICONYC for Lily Pita, who continues to be one of Indonesia's most exciting talents, with the remainder of 2018 holding much promise for her.