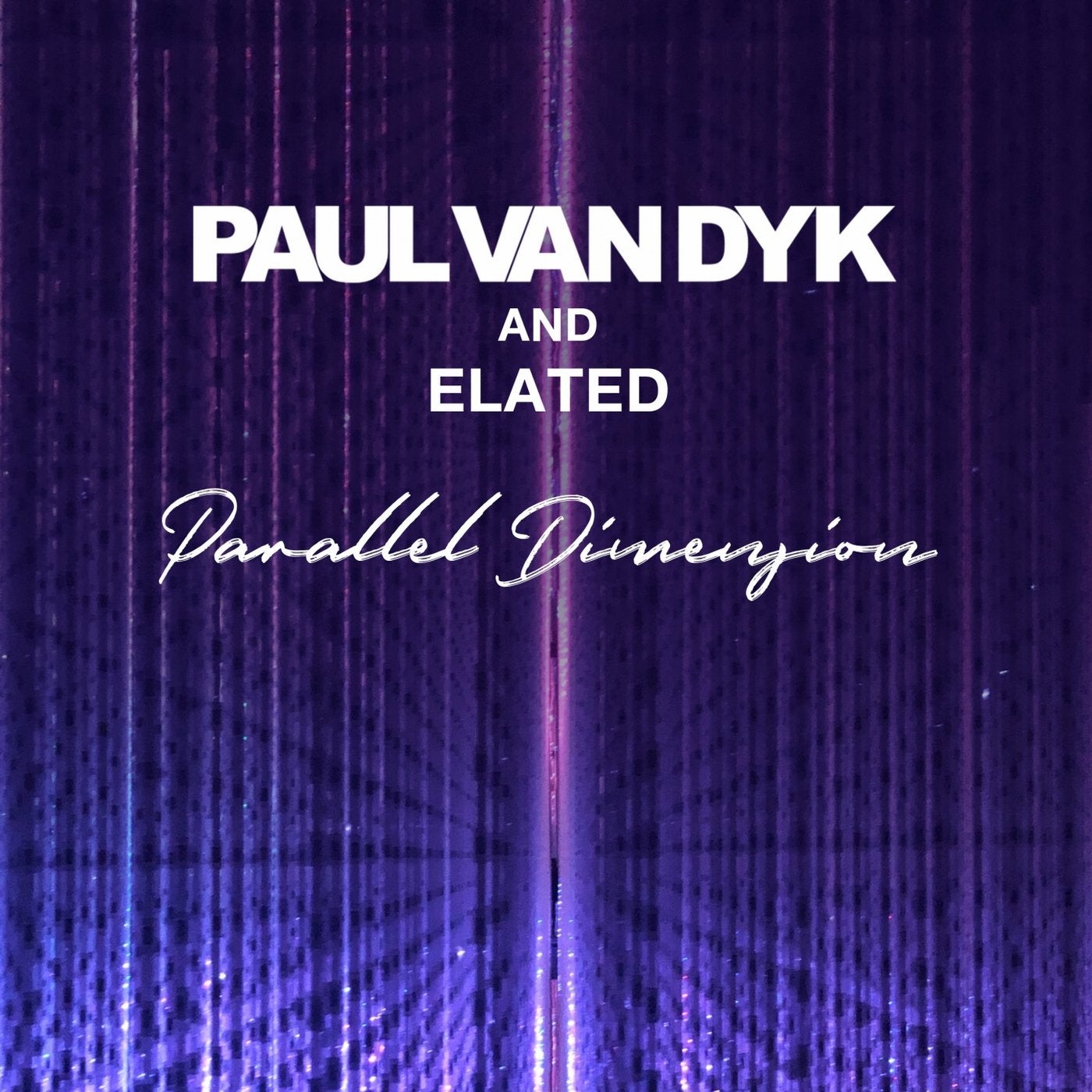 Raising the curtain, not just on a new season, but Mission: Guiding Light - the advance guard tour for his hotly-anticipated 2020 LP - Paul van Dyk serves that trance justice again.

Following in the wake of 'Galaxy' - September's Vini Vici-collab'ing walk on the psy-side, 'The Drift' swings back around to that instantaneously identifiable, classically floor-igniting PvD sonic.

For the track, Paul's been joined at the mixing desk by a producer who may be a new name to some. Graeme 'Elated' Knapp arrived on trance's reservation a couple of years back and amongst the in-the-know-ers, built a swift reputation for himself. A number of his early releases found their way to Paul's ears and after some positive-noise-type feedback, the Canadian reached out.

What they've collectively worked up is an a sci-fi-centric trance thunderbolt, which places clubbers heartstrings square between the crosshairs, whilst simultaneously planting their feet on the floor. With a no-prisoners tempo, hallmark PvD bass, from-within chords, awww-inspiring sub-melodies and kiss-the-heavens mainline, 'The Drift's got the atmospheric lot. Heralding 'Guiding Light' - your first taste of what the album holds drops today.