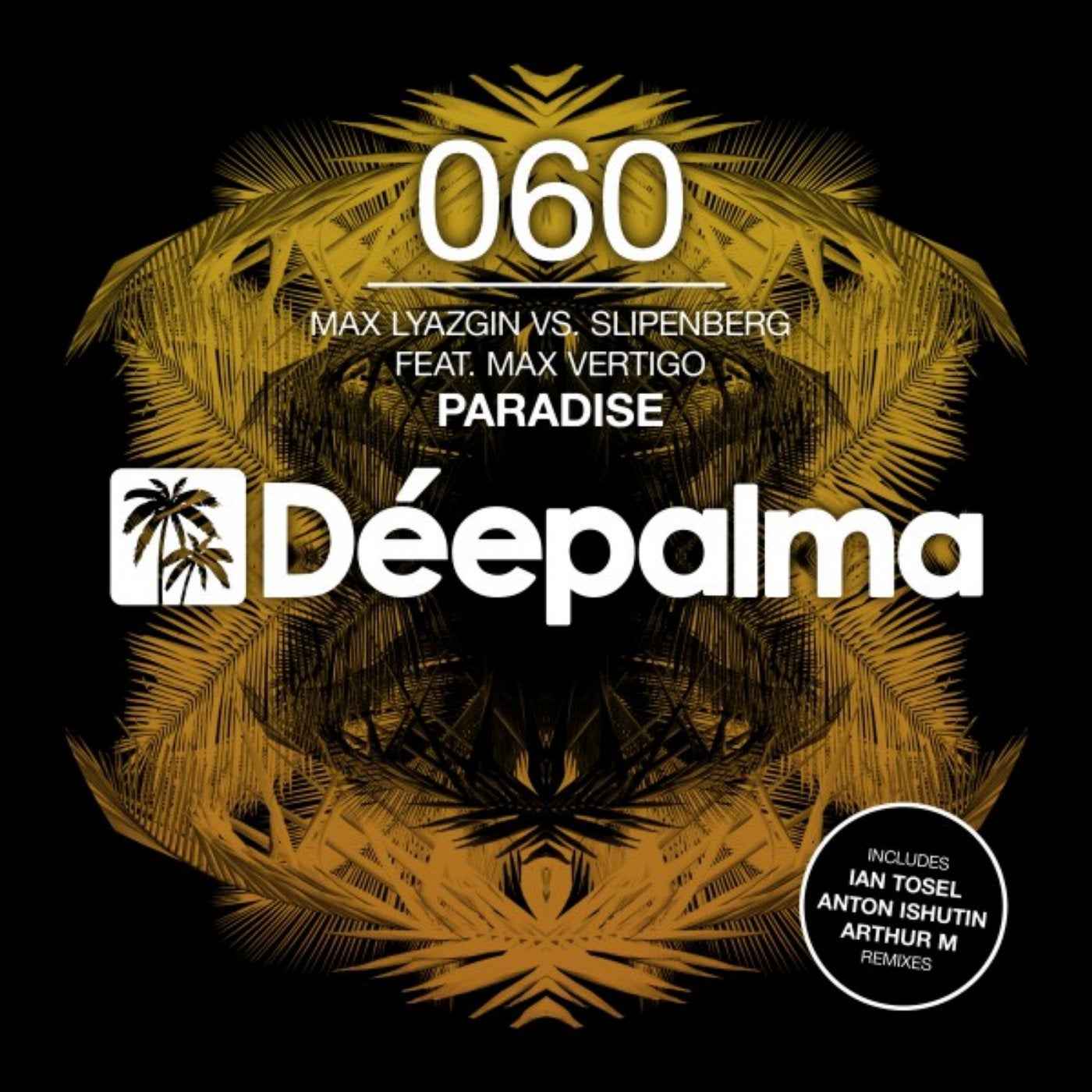 Over the past years Max Lyazgin has made himself a name amongst Russia's top producers of the Nu-Disco genre with a considerable steady string of releases being published on labels such as Nurvous, Enormous Tunes, Prison Entertainment, Indiana Tones, Spirit Soul, as well as Déepalma on several occasions. For his new composition ‚Paradise' he teamed up with his crew consisting of Sergey Slipenberg and Max Vertigo, who - with releases on King Street, Lovestyle Records or LouLou, to mention just a few - are also no strangers in the scene.

With their new collaborative single 'Paradise' the three talents once again managed to create a unique masterpiece, made of killer bass and catchy synth sounds, making it a true winner for the summer with its deep infectious melodies and groove.

On the remix side support is coming from Greek top producer Arthur M who already delivered one of the most influential productions on Déepalma back in 2013 with his remix for 'Love Between Us', label release number #007, now teaming up with Ian Tosel - one half of renowned duo Tosel & Hale, highly respected for their many chart breaking productions in the past years. Finally the third rendition of 'Paradise' has been delivered by Anton Ishutin, just previously impressive with his publications on No Definition and Glasgow Underground.