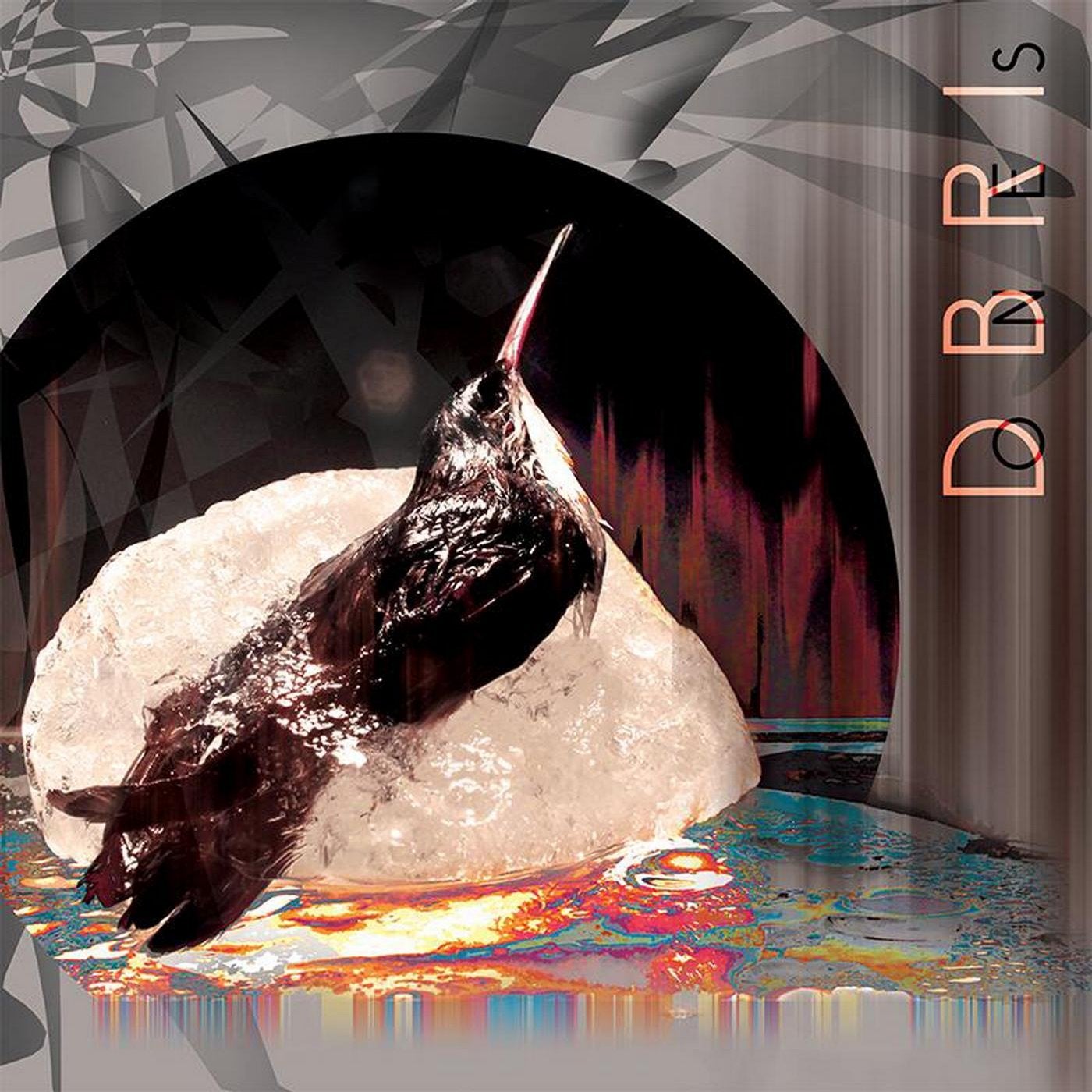 Ivan Dbri brings his Brooklyn and Canadian Prarie influences down to his current home in Mexico City for an impressive house music tour around the various sounds of North America on his debut album for Panama Red, Ones. From Detroit, to Chicago, and straight to the D.F., Ones is an extremely ambitious musical circuit that covers a ton of ground. You might need a road map to keep up with him.

Says Ivan, â€œMe, I'm just a humble local artist who tries to stay true and not be influenced by hype but by the love of sound and the beauty of this musical pathâ€¦ I care about making people feel great or feel something when they listen to my music, that's all.â€

TRACK DESCRIPTIONS:
All Over You
A classic Chicago influence on this one that is funky and deep. Nice kung-fu flick dialog lends an scent of Brooklyn in the mix, as well.

This Great House Feeling
Deep vocal house that is warm and sensual. Who doesnâ€™t love that

I Never Can Get You
A gentle tech-house track with an inspired vocal sample. Itâ€™s very filtered, tracky and deep.
Ivan says, â€œThis track is really inspired by my current relationship. But hey, who really understands women I love my girl dearly but I really can't understand her.
I started by recording the vocal. I wanted to make sure it said something about not understanding women and their ever changing moodsâ€¦just like music.


Sonics In Your Area
The lone garage cut on the album has a nice UK 2-step feel with a very soulful, story telling vocal sample to round things out.

OZ1
This is, simply put, deep, beautiful, amazing modern house music.
Ivan says, â€œThe story of the track is funny. My friend Leo who is just starting to produce came up with three sounds. I went to his house and heard it and I was like, â€˜Damn! Lots of ideas come to my mind.â€™ He was like, â€˜Take it home, so I did. I worked 6 hours straight and that's the result.â€™

Se A House feat Paravoice
Classic San Francisoo house sound right here. Ivan takes it back to the old school without making it sound cheesy or dull. This taps into the seminal elements that make house music great.


I Don't Want To Obey
This one has a modern summer house kinda feel. Shuffly with good vocals, always the makings of a winner.
Ivan says, â€œI finished the record in two hours. I sent it to Val [Val Nâ€™ Sky], he recorded in half hour and sent it back. Pum! that's what we came up withâ€¦â€

Raw Souls
No surprise that â€œRaw Soulsâ€ has a raw, stripped down Midwest house feel, the kind that makes the kids go crazy.

Cavalier Hypocrisy
While most of the album is warm and inviting, here the script gets flipped as the music heads to Detroit from some deep, icy blasts of techno goodness.

Trapped In The Moment
More modern flavored house music with a sweet acid glaze to top it off.

In Your Lucid Moments
This one is a gorgeous nod to the elders that captures the beauty of the past without sacrificing the modern elements in the process.
Ivan says, â€œWell that record was inspired by him you know old-school progressive house real teachers like Sasha or John Digweedâ€¦ Those guys are kings, you know what I'm saying, you must find the right moment the right inspiration to dare to put a record like this together because you for one don't want to be a copycat but rather give your best effort to show your were deeply influenced by house heroes like them.â€

ABOUT IVAN DBRI:
Born in Mexico City and raised in Brooklyn New York, he has been influenced by a diverse spectrum of hip-hop, jazz, classical & electronic artist. In the ever changing world of New York, he took the best of the city's diverse influences and formed his own sound, Dbri remains an active DJ and producer in Mexico City and just loves music, no hype!!!