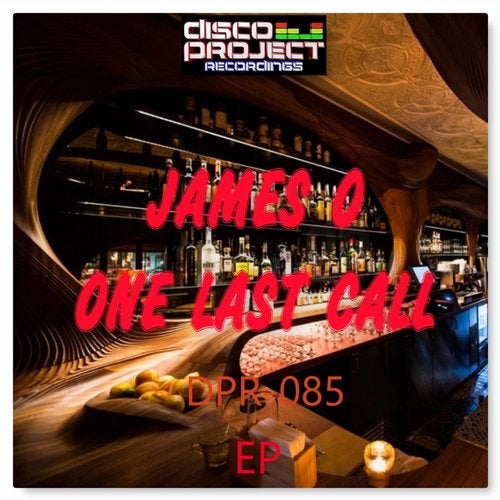 James Otero (James O) currently resides in Albuquerque, New Mexico where he fell in love with House Music. As his passion grew for the music so did his talents. James first had exposure to the scene with his first weekly residency at 'Move Mondays', which took place in a lounge club called, 'The Martini Grille'. Dominic Casaus (DJ Beufie) gave James the opportunity to have a weekly residency with the Move Mondays Crew in 2004. Since 2004, James continued to excell in his DJ mixing and continued to grow with his exposure to the Jackin' House sound. James has opened for Joey Youngman, Alexander East, JT Donaldson, Q-Burns Abstract, and Johnny Fiasco just to name a few. DJ Beufie gave James an opportunity for exposure, where he had opening sets every Monday night at the lounge, and without this exposure he would'nt be where he is today.

Today James has more than several EP releases to date with Aspect Audio, Tocayo Music, Jack Locker Recordings, Speakeasy Recordings, Jive House US Records, etc. James also does a weekly online radio show every Wednesday night from 9pm - 11pm CST at www.sugarshackrecordings.com. James loves House Music because it brings people together, and unites different people of all cultures, the groove is what James is attracted to and is just getting started with his quest in House Music.