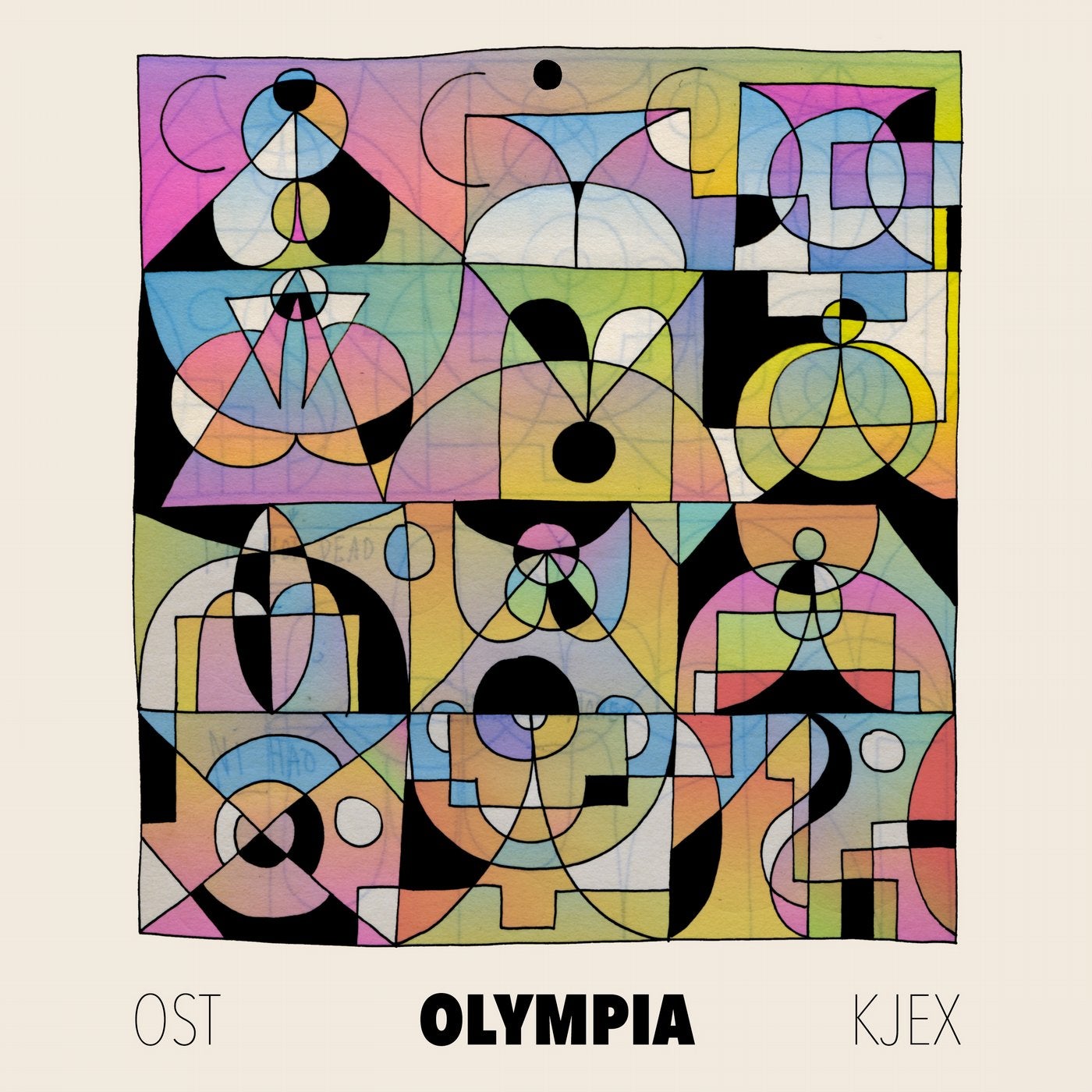 Norwegian duo Ost & Kjex mark the relaunch of their label, Snick Snack Music, with the Olympia EP, a moving three record release that features a late night rework of the title track.

" The Olympia melody was written five years ago on a trip to Tromso, a city in the far north of Norway. The song has evolved through the years, as have many Ost & Kjex tunes. We wanted our long time collaborators, Norwegian musicians Hanne Kolsto and Anne Lise Frokedal, to sing this with us as their deep and divine voices suited the melody perfectly, whilst the late night mix takes the tune into the early morning hours, dj-sets. Lucky Lips is a track that has matured over the years, and has developed from a ballad into a slow house burner. " Ost & Kjex.

The title track, Olympia , begins proceedings in fine form. Cooing vocals combine with soft bongo drums, as gently rustling hi hats amplify the soothing nature of the track, whilst funky synths create a dreamy, haunting cut that's perfect for long summer nights. Next comes the late night mix of Olympia. A darker version of the original, the previously warming vocals echo and reverberate to create a tougher atmosphere, as distorted pads build up tension. Lucky Lips is a slow-moving meaningful cut, where resonant percussion merges with a soulful vocal sample, and Bugge Wesseltoft contributes with a subtly changing piano roll.

Norwegian duo Ost & Kjex are veterans of the electronic music scene. Having released their first album fifteen years ago on Planet Noise, as well as launching their own label Snick Snack Music in 2007, it was in 2010 that they graced Solomun's Diyamic Music with the Cajun Lunch LP. Releases have come thick and fast since, with two EPs released on Damian Lazarus' Crosstown Rebels last year alone.