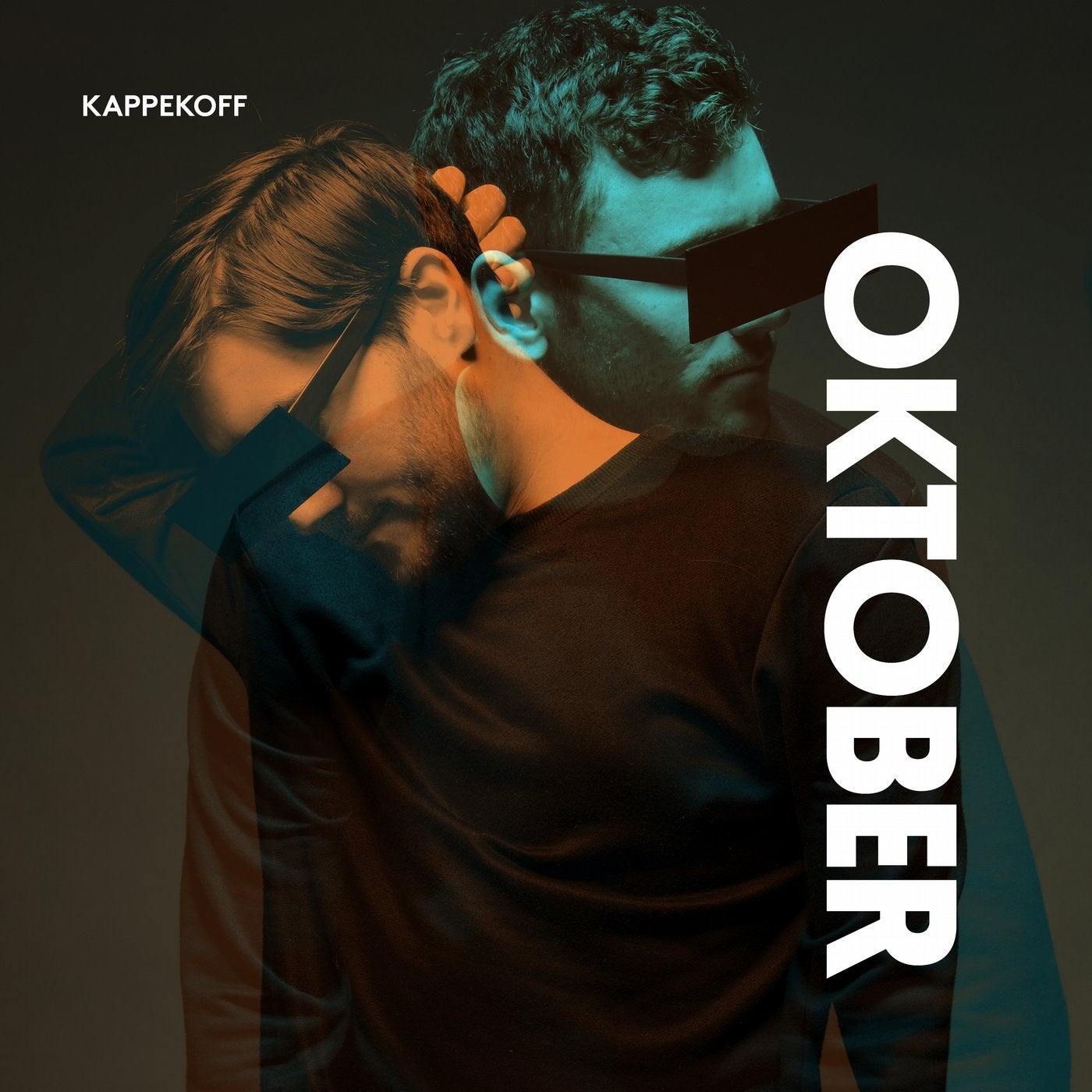 Kappekoff (Magnus Falkenberg (23) and Rasmus Thallaug (23)) released their debut EP in 2014, and was awarded "unsigned artist of the week" by Norwegian radio station NRK P3. Their song "You Want It" was added to the stations playlists. The same summer, Kappekoff released the single "Human Touch", a collaboration with Maya Vik, and played at Slottsfjell Festival and Øya Festival's club program. Within a week of the release of their new single «All Day Long», the song entered Spotify's Global Viral 50 chart at #2, a chart that shows "..the most shared, trending tracks across the entire World». «Oktober» is their first new single since the viral hit, and is the first of three new songs to be released every Friday the first three weeks of October. The releases coincide with shows in Bergen, Oslo and Trondheim.