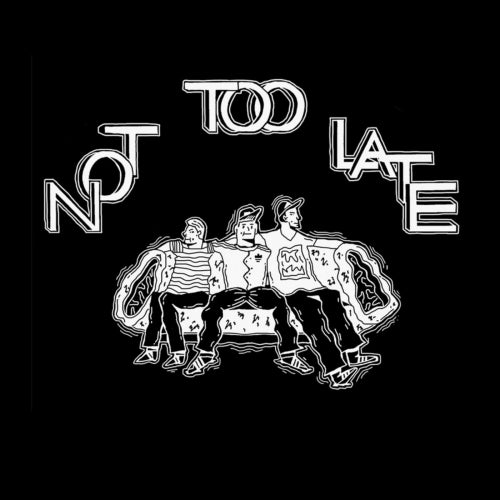 DLR, Hydro & War add together their sonic expertise on 'Not too Late', whilst DLR and Hydro join forces on 'Trick'. It's easy to see why both tracks have garnered support from the scene's major tastemakers, including Break, Noisia and Ant TC1; receiving spins in sets throughout the festival circuit and most notably at Sun & Bass, Outlook and Dimensions. And with residencies stretching from Bristol to Seoul, Hydro has spent his career proving his skills in both the studio and behind the decks. Whether it's his collaborations with the likes of Break, or his airplay on stations such as BBC Radio 1, 1xtra and Rinse FM, he's also an established force. Similarly, French producer War, whose range of childhood musical influences lead to a debut in Breakage's Essential mix in 2010 at just seventeen, has formed a reputation which is just as formidable as his Sofa Sound counterparts. Having released on respected labels Dispatch Recordings, Utopia Music, Horizons Music and Blendits, he's a welcome addition to the roster. 'Not too Late' and 'Trick' are another monumental follow up from DLR, bringing yet another set of groundbreaking artists into the mix - another reason why Sofa Sound are still staying ahead of the game.

Not Too Late / Trick