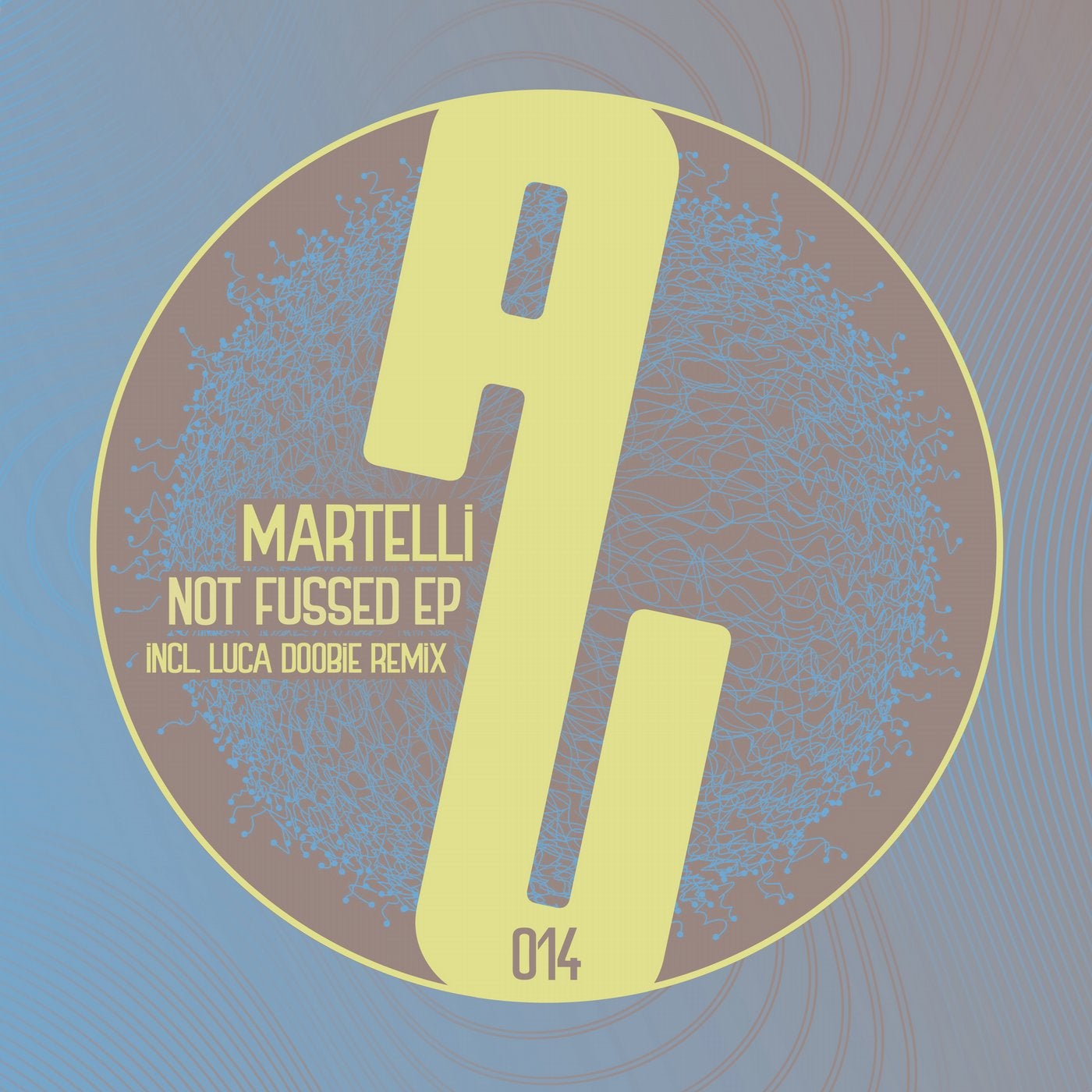 Hello 2019! Are you ready for a year of some excellent and wicked music? We are. As usual, we've chosen some deeply lovin' rave musicians and will begin this journey with two real troupers. Berlin based Slovenian artist Martelli is the owner of the label „Main Main Music" and a close friend. Talking about the more than two decades of following his mission, or how he got to be seen as a legend in the scene in his home country, would definitely break the mould. Here with the „Not Fussed EP", all his experience and passion slips in and ends up in three outstanding works of stripped down music. Remixer Luca Doobie has a similar standing in Milan's underground scene and boasts since many years with releases on labels like Little Helpers, Get Physical, New Violence, Ama, Cyclic and others under several aliases. A mighty artist gathering for a quality release.

Title track „Not Fussed" gives direction for the release and is a fizzling microtech waver. Clear and defined elements with deep background sounds dominating the vibe, which is driven by subtle snare combos.

The original of „Access To Joy" contains a great glitch underlay and moves on breathless, until the moody chord gives you access. Joy is also spreaded in the remix of Luca Doobie. He puts the basic sounds in a new order and creates a modern floor shifter with a massive bassline. The ultimative groove!

„Synchro Zone" completes the EP and has this tight and slick rhythmics of the former tracks too. It squeaks and stabs all around, and generates a perfect match with the warm sphere which is carrying this tune.