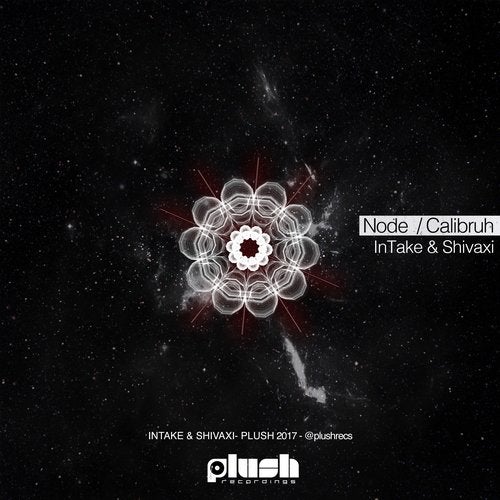 Plush proudly introduces an old friend but a new artist to the roster. Florida's InTake teams up with Plush resident, Shivaxi, to bring 2 fresh tracks to the label. "Node": a deep track which comes off as a stark contrast to the b-side -- the track has lots of psychedelic energy, bordering on neuro-funk elements, a thumping kick, fast drums, and weighty sub-bass. The b-side, "Calbruh", is a flighty musical roller; which has been getting heavy support from Stunna and the crew over at Bassdrive.

BIO FOR: Shivaxi
First got into Drum and Bass at the age of 14, being shown a few things via a friend, the first of that being Noisia - The Tide, which instantly hooked me to the genre. Started producing DnB at 15, which started because of a school project. A school teacher of mine got me into using the Reason program, how to use it and the likes. I had experimented with music before, but Reason was a whole new experience for me. Been using Reason mainly ever since to create and experiment with music, messing with other programs as well from time to time and utilizing my keyboard. Am currently unsigned but looking to release some things in the near future.

Got interested in DJing once I learned that hour long mixes were not just one long song. I loved how the mixing of songs created all new sounds together, which intrigued and encouraged me to start with some MP3 mixing via Audacity and Ableton at first. Eventually I worked up to buying a pair of CDJ 400's at the age of 17, though I was originally looking at spinning vinyl, however, money is always an issue. I've been DJing since then in my spare time and on a few internet radio stations I've been picked up by, and am currently stationed at www.dnbradio.com