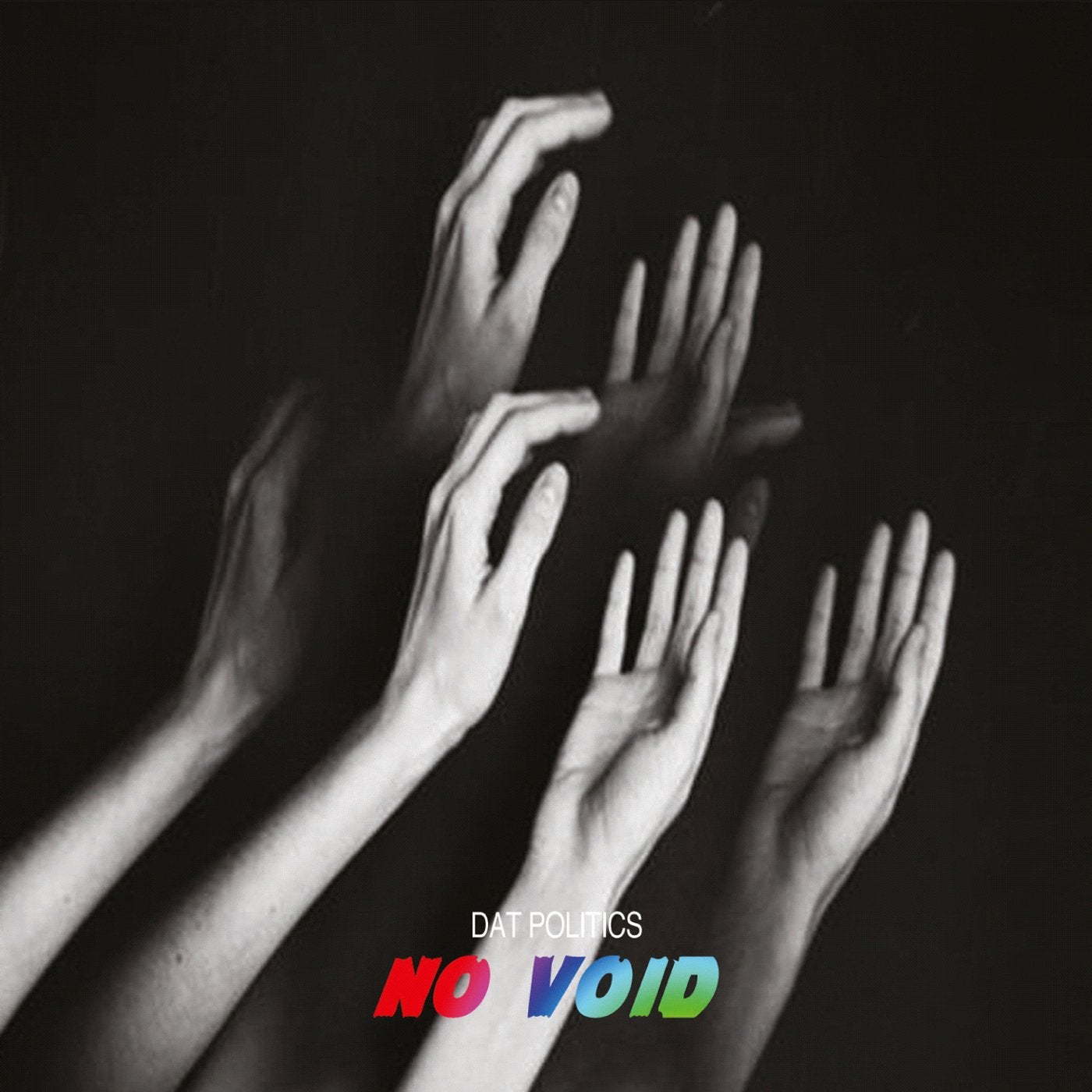 "We're big fans oFrench synthpop like Jacno, Deux, Ruth and Serge Blenner. This kind oplayful synthetic sound mixed with weird and sometimes depressing poetry had a big influence on us as kids and as musicians,"" reveal the French duo DAT POLITICS. Since 1999, Claude Pailliot and Gaetan Collet have been working on music shaped by those influences, without referring to them directly. The initial spark that led to the founding oDAT POLITICS happened during the mid 1990s. The two met for the first time at a party somewhere in the Champagne-Ardenne region oFrance and then started DAT POLITICS in the garage oGaetan's parents.

A lot has happened since then. The duo grew into a four-man band and subsequently shrank back into the duo it is today. In these formations they recorded various albums and EPs for labels such as FatCat Records, A-Musik, Chicks On Speed Records and Sub Rosa. DAT POLITICS also toured frequently around the globe with their ecstatic live show. The previously mentioned influences were integrated into their moving sound in every aspect, with an individual touch. But their work was not only influenced by synthpop. Drone, noise and musique concrete are points oreference that clearly come through in their electronic songs to this day and are also closely related to pop music. Their new album 'NO VOID is now being released on SHITKATAPULT, whose label slogan 'Special Musick for Special People' fits perfectly to the often euphorically rocking music othe French duo. DAT POLITICS themselves refer to their latest LP as a "hallucinating ride in a space roller coaster: scary and funny!""

This time around, their songs took shape once again under influences outside omusic such as astronomy, philosophy and programming language as well as surrealism, fantasy films and their own dreams. The nine tracks, all othem created last winter in a small cabin in northern France, occupy an eclectic territory that includes catchy melodies, versatile singing with pop appeal, and playfully rocking chiptune, synthwave and electro. The whimsical tour de force was recorded using computers, old beat-up synthesizers, worn out keyboards, samplers, voice boxes and kids' play instruments. Claude and Gaetan whisper into the microphone in French and English, their voices naked or distorted by a vocoder, at times using both languages in the same song, as the track 'Reptiloid' demonstrates with poignant levity. Both othem grew up in the 1980s to the music oDepeche Mode, Yazoo, OMD, Jean-Michel Jarre, Jacno and Kraftwerk, and this can be perceived just as much as their love for the music oTangerine Dream, Klaus Schulze and the soundtrack worlds oEnnio Morricone, Giorgio Moroder and John Carpenter.

Yet DAT POLITICS is not a band that repackages its personal preferences. The duo acts rather as a human filter for all forms oart, which is later transformed into something totally autonomous using a creative 'cut-up' method as practiced by Williams S. Burroughs and Brion Gysin. Although you don't notice it at first, the laid-back, undulating song 'Black Hole' is influenced by the comics oAmerican artist Charles Burns. But iyou are familiar with the work othe cartoonist, the lyrics will give you a sense othe existential weight that make his comics so special.

In any case, the lyrics oDAT POLITICS never refer directly to anything tangible. They are instead a combination osurreal stories, hidden meanings and a search for clues within one's own subconscious. They are always written after the music has been composed. And since DAT POLITICS seeks mainly to electrify in a live setting, every new track begins with bass and rhythms. Despite the atmospherically dense interplay between melancholy and joy, this approach is what makes 'NO VOID' above all an album intent on rocking it in high style.