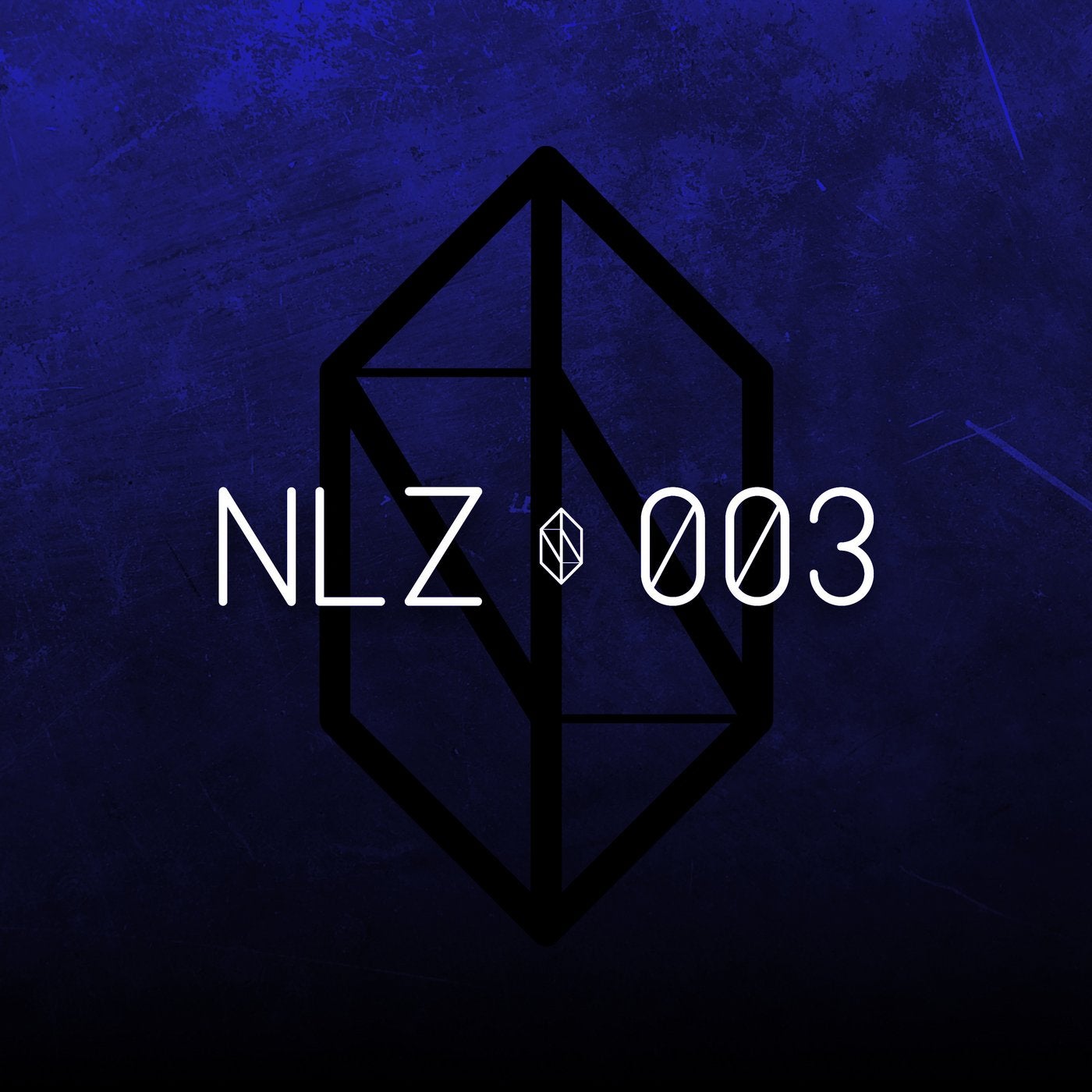 Born in Valencia in 1979, Pablo Carrascosa graduated in composition at ESMUC and architecture at ETSAV. Having established in little time as one of the most active composers in Cataluna and with a higher future projection of his generation, his most recent professional achievement had been being guest composer during the 2019/2020 season at L´Auditori de Barcelona. As a result of this collaboration, the composer was commissioned to write an orchestral piece for the Orquestra Simfonica de Barcelona i Nacional de Catalunya (OBC), a piece for two ensembles and electronics and a pedagogical work emerged from the cooperation between Departament d'Ensenyament de L'Auditori and Universitat Autonoma de Barcelona (UAB).

Regular composer in contemporary dancing projects, Pablo Carrascosa has been finalist on the last three editions of the Premis de l´Institut del Teatre, having obtained the first prize with the choreography "Handle With Care" (thanks to which he premiered at Festival Grec in 2017) and the second prize with "The Milk". In the audiovisual music field, in 2015 he won the first prize for the best short film music at the Jerry Goldsmith Awards.

Since 2019, Pablo Carrascosa is the artistic director of the contemporary music ensemble CrossingLines, one of the most important Spanish groups that has unprecedentedly developed the new music of the country during the last years. The forthcoming projects of the band include national and international projects where the composer will bring his particular vision both scenic and musical.

His music deals with silence, musical objects and space -all from an architectural perspective- but also the relation between what is considered educated music and popular one (mostly extreme Metal and electronic).