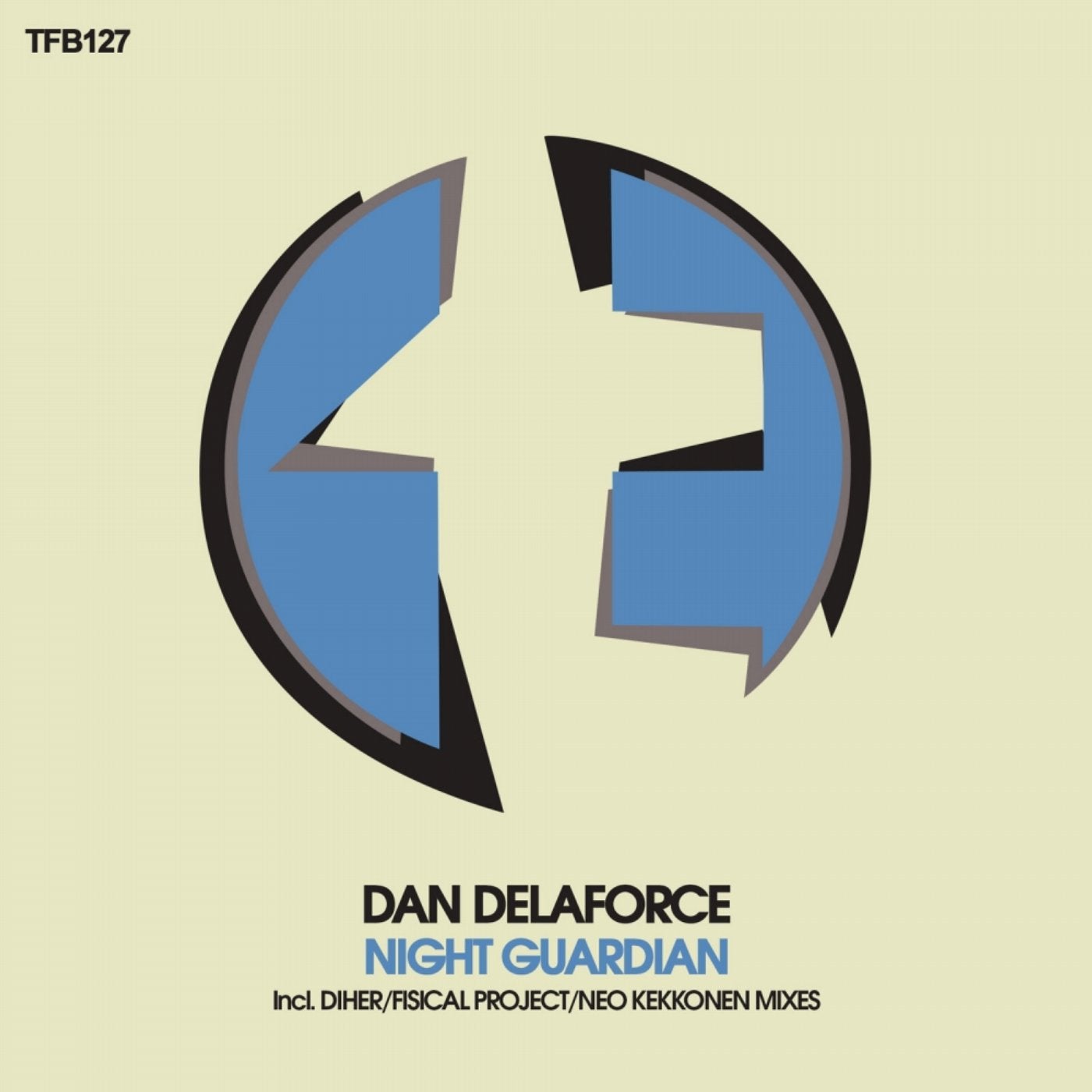 The original mix introduces itself as a energetic track since its very beginning. The powerful baseline is the solid foundation for everything. The early progression releases part of the melody showing how acid the soul of the song is. We will slowly progress into a very short breakdown where the melody won't stop even for a second, making the uplift to gather with almost the start of the breakdown. This huge stream of energy won't let us to take just a single breath, achieving an awesome sensation of non-stop power. Impressive song, close to the tech-trance sound but with a strong uplifting soul. Pure energy to break the dancefloor, amazing tune by Dan Delaforce!

First remix has been produced by Diher with a greater uplifting soul. Without losing much of the original power, this remix is highly focused in the deep character and the trance atmosphere created by the stunning baseline. A subtle progression will carry on with the intro until the drop comes. This break stops everything, giving all the leadership to the beautiful melody, but this doesn't last for a long time and the impressive progression of the uplift will start soon, adding a magnific tension into the song. The result of mixing all the ingredients is just uplifting of the purest quality, with a rich atmosphere plenty of soft and unique sounds and with a majestic soul. Tremendous remix achieved by Diher, congratulations!

Second remix of the release is signed by Fisical Project, who has enhanced even more the uplifting taste of the song with a perfect baseline and a marvelous progression. The baseline will guide us through the intro, witnessing how the melody progresses to jump into the main position. The drop appears and everything calms down again; a subtle atmosphere will surround us and a magical piano will appear with its shiny beauty. A fast uplift will soon release the full melody with the awesome baseline, getting a delicious taste of trance music. This could be the remix with the purest uplifting sound, conveying mystical feelings and, at the same time, releasing a great energy. Huge remix by Fisical Project!

Closing the release we find the remix by Neo Kekkonen, a song with a very strong character, surprising us with amazing changes since the beginning and giving some fresh air to the melody including some dark sounds. Suddenly the drop comes and, after a short oasis of peace, the unbelievable tension starts being created. With incredible sounds, including a slightly taste of the old school and achieving a high epic feeling, the climax rushes in. Another marvel of production, with a very unique point of view from the remixer. Excellent track that every true trance lover will enjoy. Stunning sound made by Neo Kekkonen; do not miss this remix!