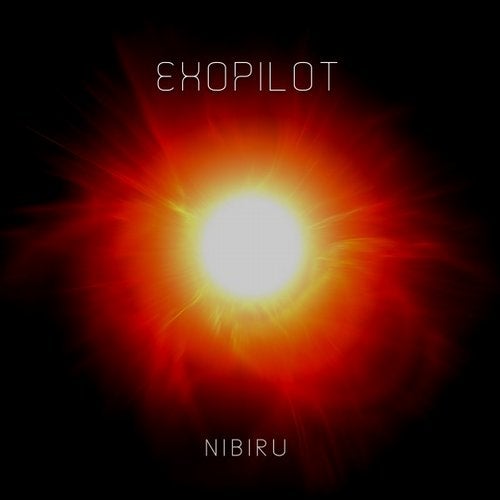 Have you ever heard of Nibiru? Also known as Planet X. No? Well then this EP is a must-have! On the 7th of April Sine Music will be releasing Exopilot's debut three track EP named "Nibiru EP".

Exopilot, the German Downbeat producer created an EP that sounds dark, varying between breaks and downbeat tracks. A great "all this could be over at any moment" sort of vibe.

The story behind Nibiru is a most interesting one:
Some people, even scientists, believe, that there is a still undiscovered 10th Planet in our solar system. Nibiru. Due to its unusual orbit Nibiru comes close to the sun only about every 3.600 years. And this event is NOW. Nostradamus predicted the event for autumn 2017.

The tiny problem is that it can not be ruled out, that Nibiru is on collision course with the earth or a neighbor planet. That would probably mean the end of all life on earth.
And this is the soundtrack for your world's end.

"Crossing The Asteroid Belt"
The perfect track for your ride through the galaxy. Dark, trippy Breakbeat with a spherical melody and dance factor. With closed eyes you can see the asteroids passing your spaceship.

"Satellite"
A soft and dark Downbeat track with futuristic elements. A machine - dreaming of a sattelite – in the sky.