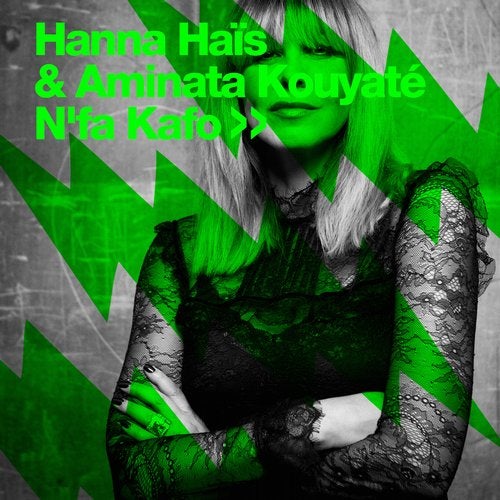 Hanna Haïs is joining forces for the second time with Aminata Kouyaté from Guinea on her second single taken from her new album album 2071>>.

The duos with Aminata Kouyaté were important collaborations for Hanna Haïs because they permitted both women to express concerns which they feel are shared by all women, regardless of their origins or individual histories.