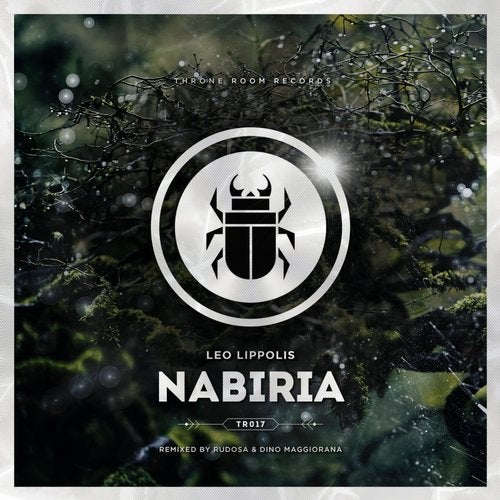 Leo Lippolis takes over the Throne Room Records stage, front and centre, with his monster release 'Nabiria'. The feature track introduces tribal percussion layers and heavy arping basslines throughout, to form a solid dark and techy backroom weapon. UK talent Rudosa takes his remix up a level, with some heart-racing tempo and added depth in the drops, and from Italy a star we are tipping for a huge second half of the year in Dino Maggiorana, who takes things back to basics with his industrial feel. The release is rounded up by B-side 'Eclipse', with its upbeat and futurisitic take on minimal techno, and a killer ambient breakdown you will not expect. Real techno from Leo Lippolis, as you would rightly expect.