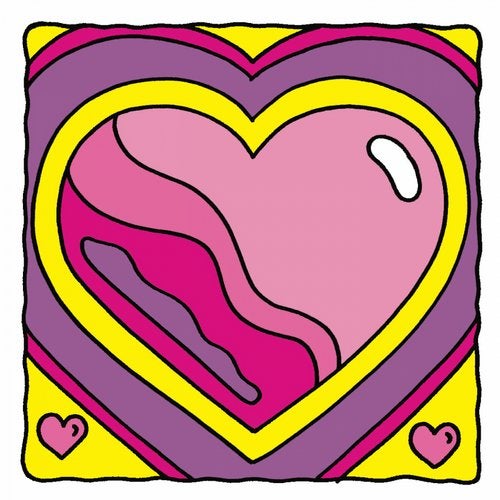 The latest release from the family of Funk - Young Jack

Out now on Steezy Groove


They provide an intergalactic array of sounds that caress the eardrums. Offering fresh & funky rhythms with a smooth and creamy texture, ready to cleanse the mind and take hold of your soul.

Young Jack have gained a stamp of approval from the godfather funk himself George Clinton. They have also received some major love and support courtesy of Craig Charles, on his BBC Radio 2 House Party show