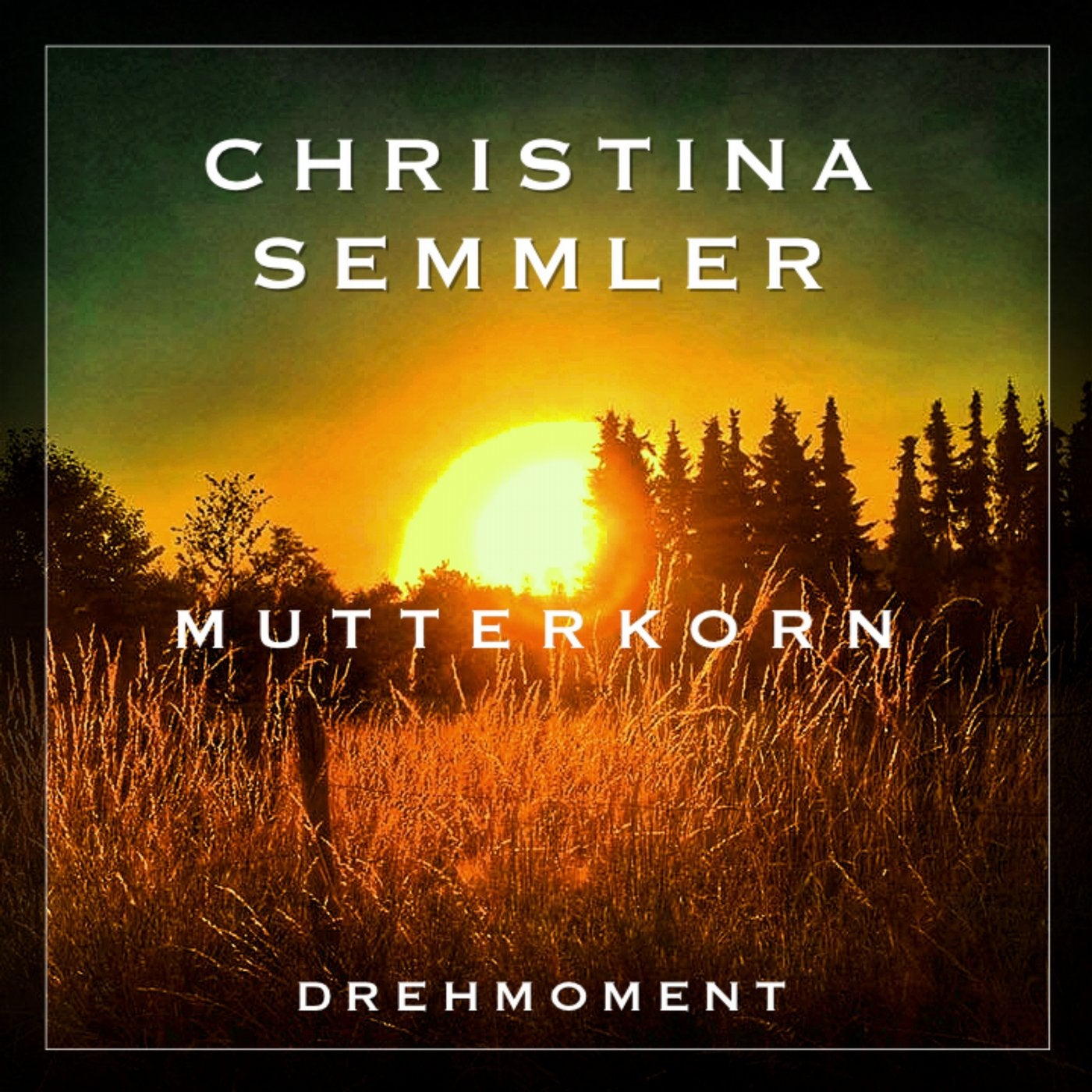 Christina Semmler - Mutterkorn
Distributed by digdis.de
One day, in April 2016, Christina felt in love with the idea of producing her very own sound. All kind of music has always been part of her everyday life, but she was especially taken with the electronic music and the colorful scene. The choice of producing and playing techno was not difficult. She currently plays at MTW Club in Offenbach regularly as Resident DJane of URBAN Droogs. In summer 2017 she got the chance to play a live set at the HOPPELHASEN Open Air in Hanau and produced her first House tracks. "When I make music, I forget the world." - Is the attitude of the young female producer.