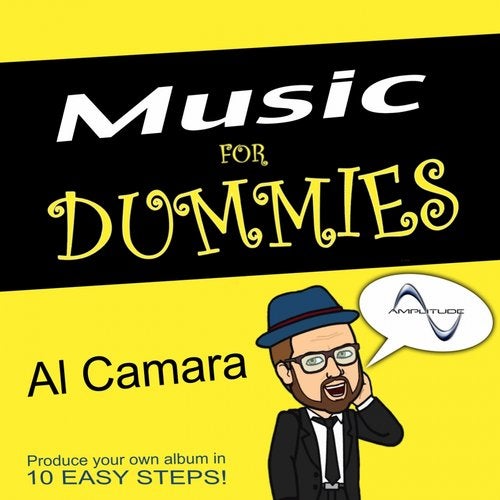 After hiding out from the music business for the past 5 years and joining Corporate America, Al Camara  who has enjoyed some notoriety with productions and remixes for such artists as Ricky Martin, Gloria Estefan, Celia Cruz and labels like Sony, Universal, Stereo and Sondos - returns to the scene with his debut full-length electronic album. The album will be available in a continuous mix format as well as with individual tracks ranging from Tribal, Old School House, Nu-Disco, Tech and everything in between, showcasing his roots and influences which inspired him to flourish as a Music Producer.

Music for Dummies takes off with "It began in Afrika," which is best described as a Discovery Channel documentary set to music and travels through other percussive musings such as "Beat! Parts 1 & 2," a remix within an original. The Old School House flavors are front and center on tracks such as "Music!","Bass!" and "Dancin!," yet incorporate a new twist on his favorite sounds of the 90's. Voice of the Rain" refreshes your audio pallet by breaking away from the standard 909 House drum programming to then carry you to a darker place with tech house tracks "Make me sick" and "I Like it!," finally closing with a Latin Mambo ditty representing Al's Cuban background.