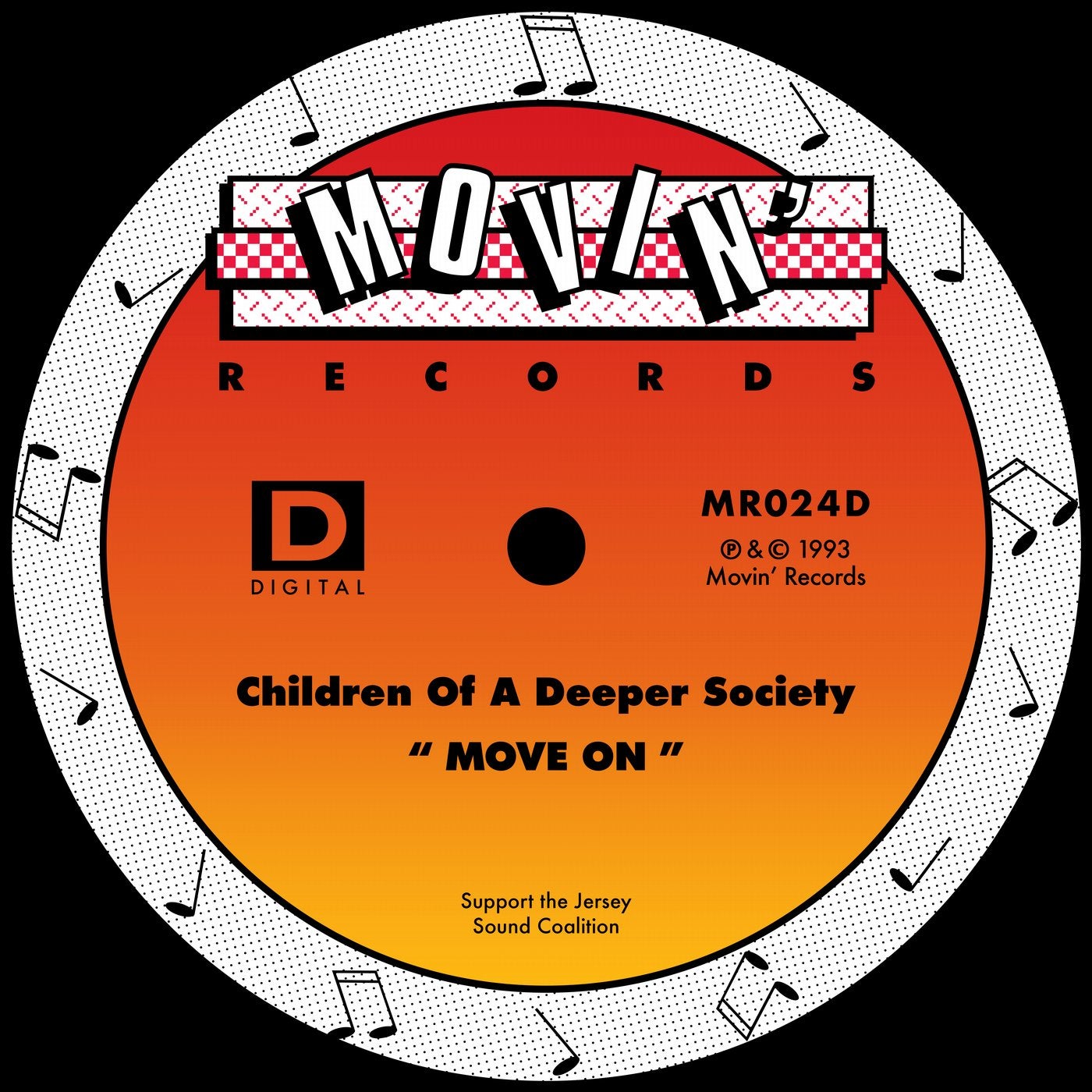 Producers Steven C and Mr Onester (aka African Dream/Liquid City) bring the deeper sound of New York to Movin' Records. Picking up plays not only in the deep house community, but also in the growing underground UK garage scene at the time, the dub versions were supported by the likes of Grant Nelson and Tuff Jam. This release expands on the original release, with some additional dubs.


Children Of A Deeper Society 'Move On'