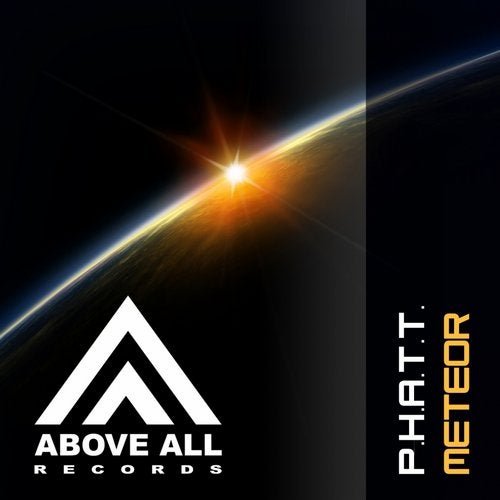 Pierre Pienaar,also known under production aliases P.H.A.T.T, is one of the most prominent names in the Electronic Dance music scene of late, appearing on respected labels like Universal, EMI, Sony/BMG, Be yourself Music, Nukleuz, Tidy, Monster Tunes, Waterworld, Planet Traxx, Dave Joys Phoenix Recordings and playing at events around the world including prolific clubs like The Fridge in London and Gas in Sydney.
His new release "Meteor" is a Bigroom track with Trancy synths in the break, working to a climax where the mighty Kick drops and definitely will destroy some dancefloors.

The remix comes from the talented Alex Shore who only introduced himself recently with his release "Frisson" and received the support from Aly&Fila, Pedro del Mar and Sied van Riel. Alex adds more melody to this release and makes sure the whole wide-ranged Trance scene will enjoy this release.