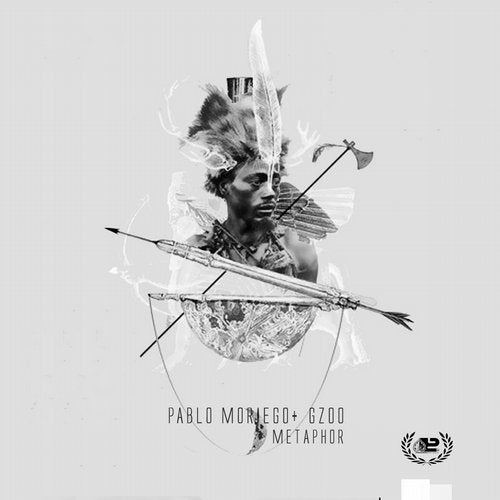 With some first lights of an unstoppable Summer all over Europe, Progrezo Records bring their quote for a proper journey featuring an outstanding trippy but melodic two-track deep-techno ep written by Pablo Moriego and newcomer GZOO as Metaphor is.

Just in case Pablo Moriego's music productions have been featured in compilations along with Applescal and Gare Mat K just to name a few, as well as have reached top100 charts, bringing his name to the to-follow-list as a solid stamp of quality stuff to put an eye on.

As eps called, Metaphor is a mind-blowing piece of art equipped with enough magic and energy to shine from Dawn to Dusk. Evolving synth-chords, hypnotic bass shoots and deep beats are carefully built under a magic girl voice that drives the journey through emotional but solid dimensions making proper tension to the mix.

Two quality pearls that shine by their own, armed with quality elements and energy to make an undeniable club but festival journey!