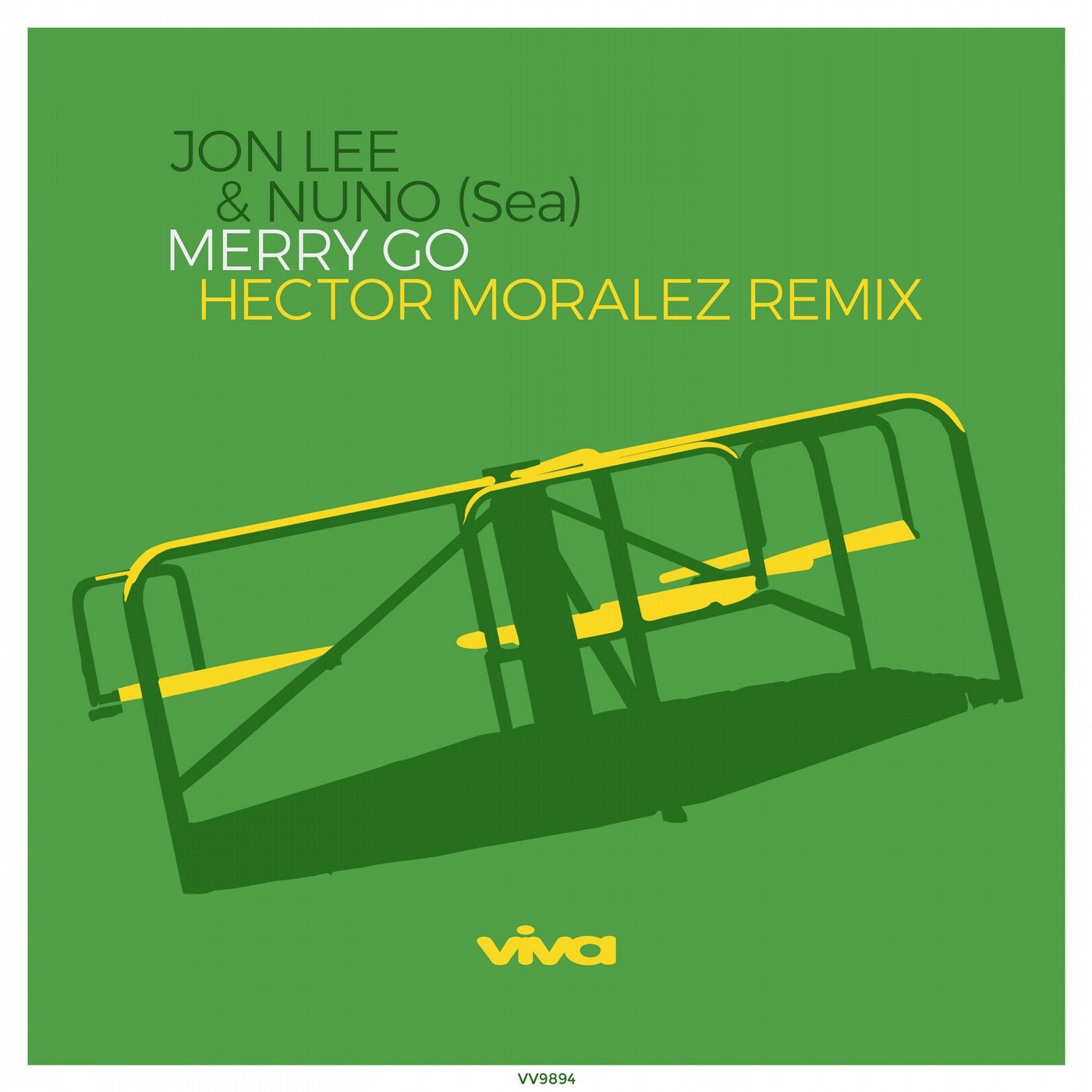 The Seattle duo of Jon Lee & Nuno (SEA) get a new remix of Merry Go, this time by none other than Hector Moralez. He's 1/2 of the infamous Fries & Bridges duo, has releases out on Apollonia, Music For Freaks, his own imprints Minority Music & The Factory and tons more. For this outting, he takes us on a deep & driving tech journey with his take on this Viva release.


Jon Lee has been on the scene since 1994, establishing a name for himself in the northwest with his influential imprint Tilted Records and illustrious DJ appearances. Nuno (SEA) was based in the UK and South Africa before returning to the states, having remixed and released on the likes of Something Different Records, Deeper Shades of House, and Atjazz Record Company. As one can hear, the two make a great production team.

This remix will undoubtedly move floors.