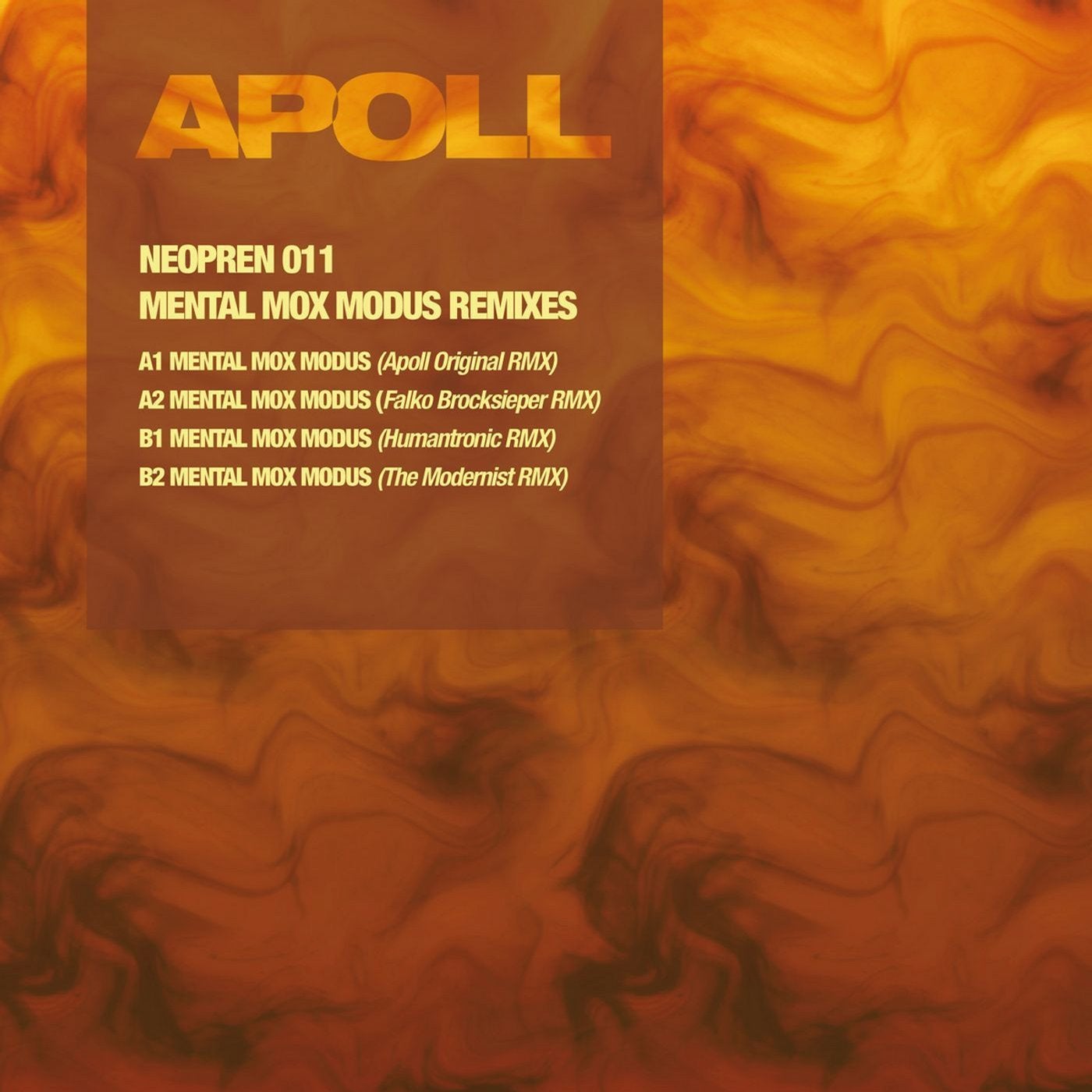 A fab 12" album teaser called "Mental mox modus" with remixes from The Modernist, Falko Brocksieper and Humantronic proves again Apoll's well selected taste and completes the "Memorize the phonics" package! André Pollmann aka Apoll started his musical career1987. Living in an industrial area (Duisburg, Germany), he was involved in the EBM scene which started to grow at this time in Belgium. Apoll was influenced by Skinny Puppy, Front Line Assembly, Clock DVA, Soft Cell, Front 242 and of course Depeche Mode and Kraftwerk. Talking of Kraftwerk: in 2004, a dream came through! Apoll was asked to remix a track from Wolfgang Flür, a member of the pioneers – Kraftwerk! After leaving Duisburg for Switzerland in 1991, Apoll quit the EBM scene and found his love as a producer as well as a DJ in electronic, minimal styled dance music and started releasing on different well known labels (mentioned above). In 2001, Apoll started his own label called Tongut. Tongut stands for minimal quality techno and features artists like René Breitbarth, Falko Brocksieper, Hugo, Joachim Spieth, Björn Stolpmann and of course Apoll himself. In 2006, Neopren was added as a new label with great design and rocking club techno and has already been getting great worldwide response. Within the big minimal scene, Apoll has never been a star, but he has been there for years delivering catchy tunes! If you're looking for some minimal rocking Techno and House, Apoll's the man!