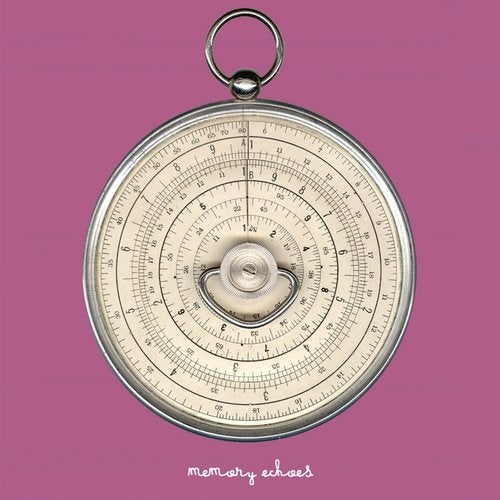 Yard One is the collaborative guise of London based producer Jordan Bruce and Manchester's Larry Jones. The Yard One guise was kicked off in 2014 with a remix of Dutch duo Esther Duijn & Steady Douglas on Tact Recordings, a label founded by Jordan Bruce and known for material from the likes of Mr.G, Tevo Howard, Rick Wade, Oli Furness and Isherwood. Here ahead of the forthcoming 'When Elements Collide' L.P from the duo they offer up the 'Memory Echoes' EP, a little taste of what's to come with the title cut being featured on the long player.

Kicking off proceedings is 'Memory Echoes' which sees Yard One offer up an atmospheric and hypnotic slice of electronica fuelled by murky pads and hypnotic hook lines running alongside punchy percussive elements and emotive chord progressions to create a smooth and ever-unfolding opening cut.

Following is 'Malvern Groove' which tips the focus over to a more sparse state with the rhythmic aspects, bringing bright piano licks to the forefront while sweeping synth licks and whirring electronic instil a mind- bending and psychedelic feel to the composition. 'Fresh Spring' then rounds things off, closing on a nu- disco infused tip with jazzy Rhodes hooks, Balearic stab sequences and heavy doses of bass.