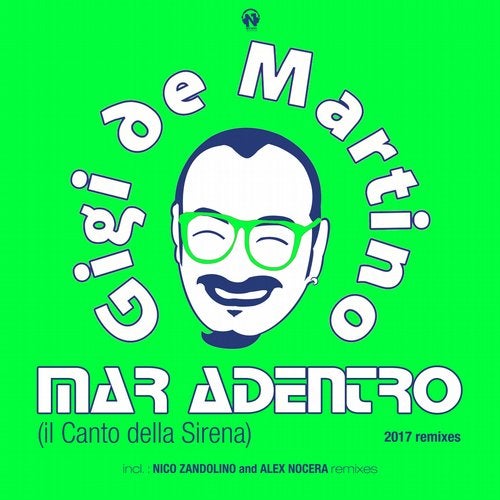 From the update made by two major Italian djs-producers, Nico Zandolino & Alex Nocera, of "Mar Adentro" (better known as "The Song of the Siren"), the international success of a few years ago, signed by the DJ-producer "Gigi de Martino", comes back on the pop-dance scene, for up climb again the world rankings and inflame all" Dance Floor ". A new release that includes two powerful remixes 2017 (signed by Nico Zandolino and Alex Nocera), and a new concept by the composer of the song: Gigi de Martino. One of the titles of summer 2017, which will surely make you sing and dance for the whole season. Don't miss it !!!