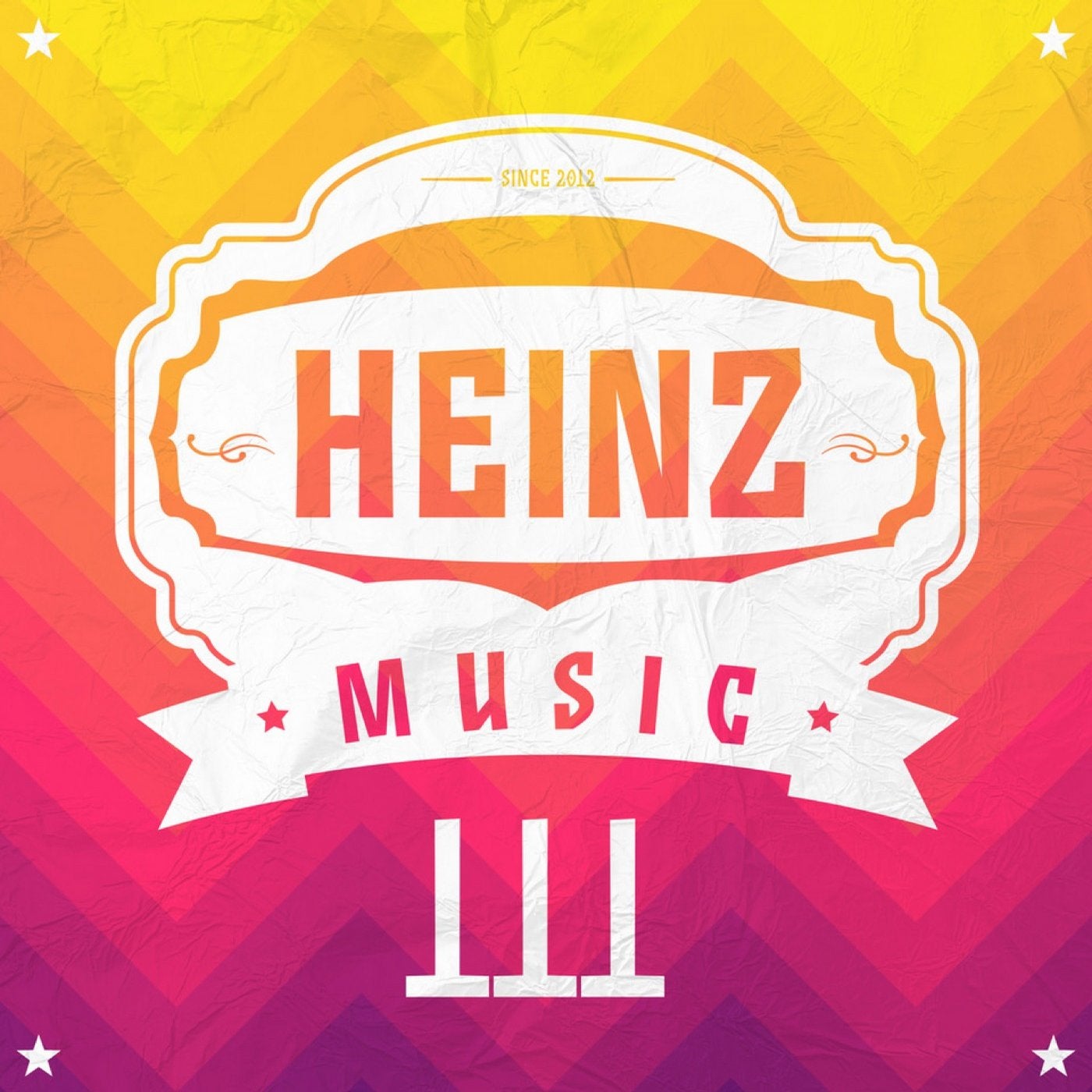 Berlin based Philipp Kempnich is the newest face on Heinz Music. Having previously released on labels such as Einmusika and Mukke, he has already established himself as a multifaceted artist with a feeling for mesmerizing productions.

And he is not holding back with his new "Manoa EP". Dark and quirky, the title track's swirly synths and tight percussions create an intense and driving energy. Following up on that surge of msical texture is the second track of the release, "Tarys". Layers of synths vibrate off the pulsating groove, where playful percussions build up under the tension leading into the break. Last, but definitely not least, LA based Anakim joins the fun with his "Manoa" remix.

Slightly rougher in the edges, the remix takes on a fierce, progressive approach with massive synths carrying dramatic shifts in sounds from brassy to dreamy. "Manoa EP" is a fierce release ready to conquer the realm of living room dance floors.

We are excited to give you our Heinz Music nr. 111!