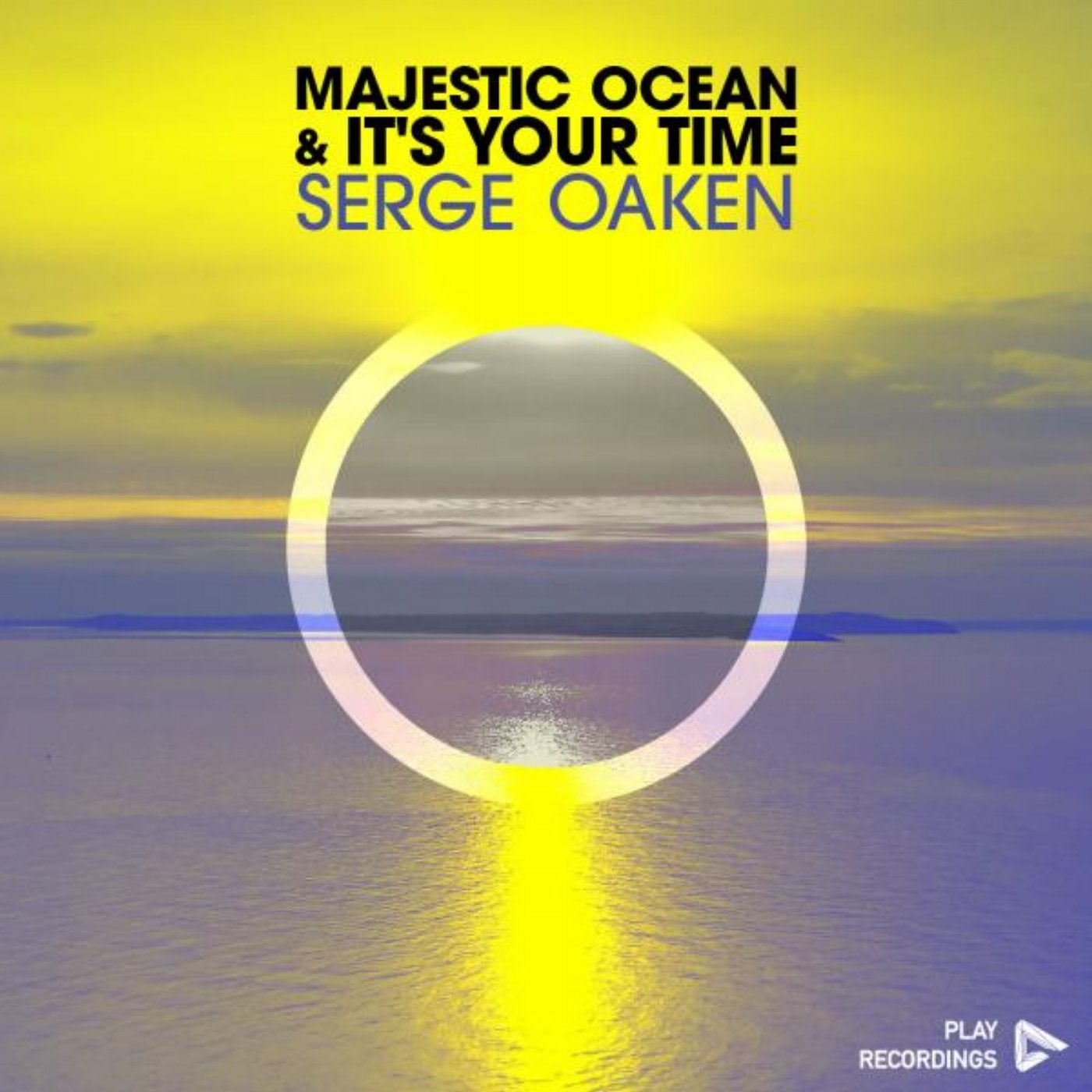 Next up on play is a new EP from Serge Oaken. The talented Russian hails from St Petersburg. Serge's interest in sound producing began in the early 2000s with writing electronic music and pop arrangements for various music bands and show. Studying at two classical music school and playing the piano and violin, Serge began to produce electronic music under the name of Experience Project. In the October of 2005 his DJ-set "Sun Ether Mix" become a winner of Hurricane Contest announced by DI.FM online radio.

Graduating from The First National Television School (Moscow) in the Department of Sound Producing, Serge's works rotated on radio stations, concert halls and festivals in Saint-Petersburg and other cities. He makes commercial music for TV and web. To date, he has released several singles and EP with his progressive house and breakbeat music.

For his debut release on Play we present the two tracker. First up is the glorious Majestic Ocean. Crunching breakbeats, soaring strings and drama. It is backed with "Its Your Time" which is altogether a more phrenic affair. Darting, panic stricken synth and machine gun drumming bring proceedings to a planet invading crescendo.

Majestic Ocean & It's Your Time