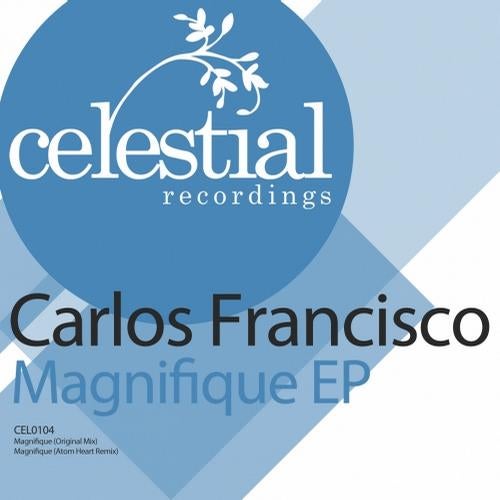 In 2001 Carlos teamed up with Javi De Colors (Stereo records) and released his debut single Sun Sacrifice, following up in 2002 with a single titled Dance Floor Politics for Tempo Music in Spain.
In 2005 he released La Ligia" on DTRAX (DTPMs sister Label) with heavy support and radio play from the likes of Tom Stephan and Sandy Rivera. Since then Carlos has over 40 releases on labels
like Groove On, Endemic, Mercado Paralelo (BR) Grooveland, Sure Player, Cubism and many more.

Carlos is also owner of Sure Player Recordings which has clocked up over 40 releases so far from well known and established producers in the dance circuit.
A self confessed lover of all music, Carlos' productions and Dj sets are influenced by all genres from the world over, but one thing for sure you'll always find echoes of latin spirit in there somewhere!..
Carlos will be soon moving again , this time to spend a season in Brazil where he will carry on with his residencies, Label and production