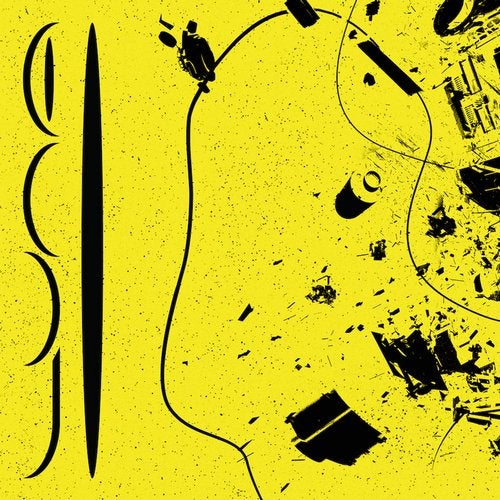 Coveted beat-maker, DJ and Coyote Records mainstay Last Japan is to release new sev-en-track track EP, 'LUNA' ? a vivid collection of tracks inspired by the limitless possibili-ties of space, written to capture the 'atmosphere, architecture and people' of Bow in East London, where he has lived for the last four years. Having spent much of 2017 working on Circadian Rhythms, the label he co-runs along-side Blackwax and visual artists / fashion designers Jase Coop, William Francis Green and Dylan Tushar, 'LUNA' drops as his most extensive work since 2014 mixtape, 'Ride With Us'. Across seven tracks, he shifts between shimmering, expansive sound design ('Tether', 'Cold Skies') and the razor sharp, clinical grime productions ('U Wot MVIII', 'Squad', 'B4 All That') he has long been sought-after for. Rising London MC Prynce Mini also features on the slick and anthemic 'Wrong One', switching between gritty hood flows and his own infectious, auto-tuned hooks. ?This body of work runs parallel to my previous work released on Coyote Records?, ex-plains Last Japan, ?however my inspiration here feels more personal. For me, it captures the mood of where I live; the atmosphere, the architecture and the people of Bow. A win-ter-inspired body of work, it's a soundtrack to misty days and cold, crisp nights with Canary Wharf looming and the Shard and London's skyline in the distance.? 'LUNA' follows 2016 Coyote smash, 'Ascend' featuring AJ Tracey ? a record debuted live on Boiler Room 12 months prior and widely regarded as one of the best grime singles of that year ? and follow-up singles 'Exhale' and 'Dead 'Em', both featuring Killa P. Last Japan is also a regular host of Coyote Records' monthly Rinse FM show, presides over Circadian Rhythms' influential NTS broadcasts alongside Blackwax and is a frequent guest at Coyote label parties, playing his first ever all-night set in London back in August 2017.