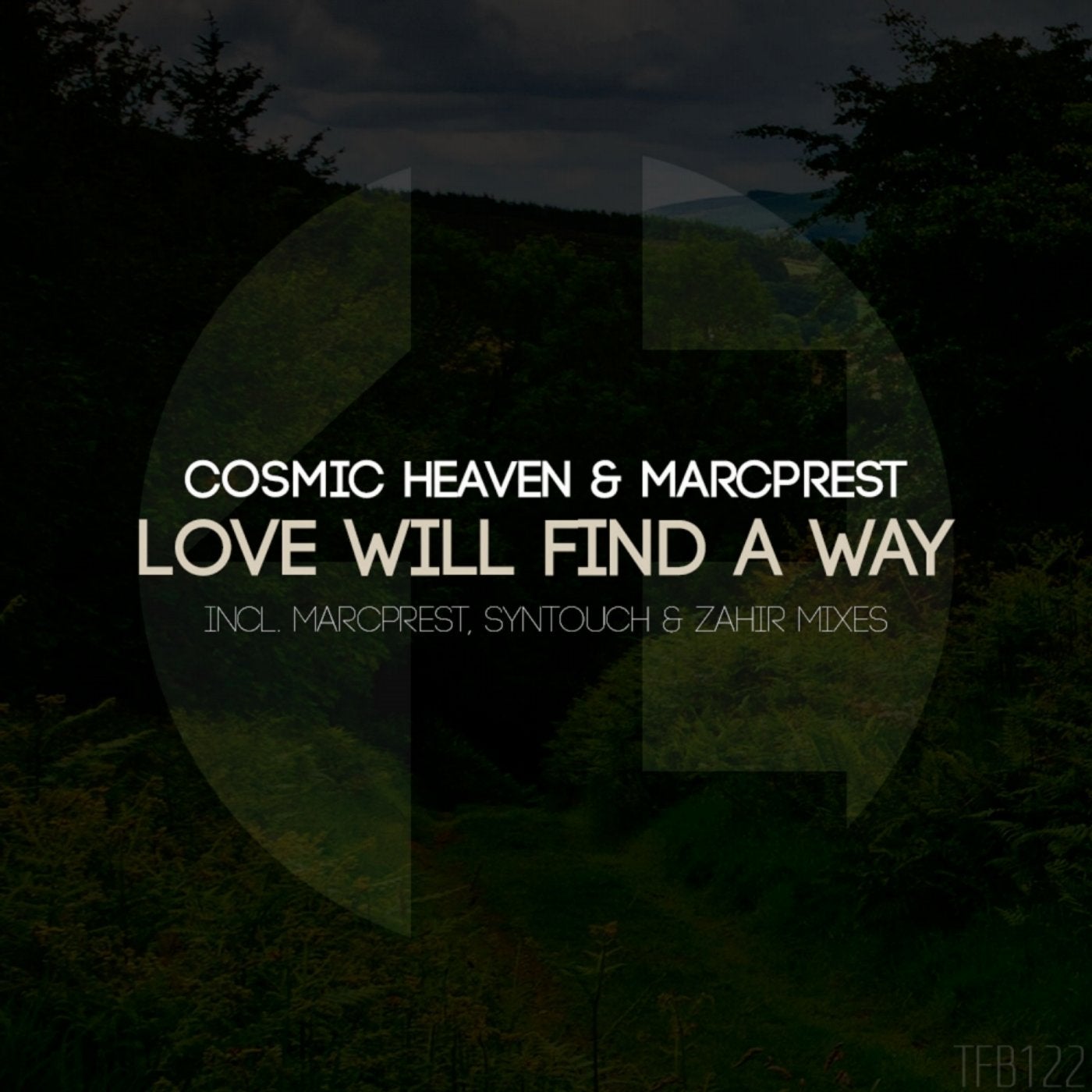 The original mix is the kind of track you expect to listen when looking for high quality uplifting music. It releases a huge amount of energy since the very beginning and merges the soft progression of the melody with the powerful baseline on the intro. This amazing progression will lead us into the breakdown, where a vaporous atmosphere embraces the magical sounds of the melody in such a subtle way. These two producers surprise us with a piano based melody which conveys an incredible beauty through its notes. The uplift appears suddenly and, before we can breathe some air after the impressive melody, the explosion of sound will be launched directly through our ears with this special emotional taste of uplifting music. Master piece achieved by these two great producers, congratulations to them.

The own remix brought by Marcprest is focused, as its name says, on the purest emotional soul of the song. The melody is the true main character of the track, being present since the first beats and enhancing a lot the intro. But of course it is on the breakdown where the emotions will rush through our heart and where an impossibly magical melody will freeze time in order to make us reach the skies. The amount of feelings and emotions we could feel during this break is so high that it is just impossible to describe. This is indeed one of the best emotional songs we have listened recently. Moreover, the last part of the song will again show how deeply the melody and the baseline are linked and the true level of production this remix has. Purest emotional uplifting music from Marcprest, congratulations.

Second remix is signed by State Of Sunrise pres. Syntouch, a remix which has also bet for the emotional sounds, putting the melody in the front to be the leader of the whole song; making extremely cute changes and keeping all the intensity. An awesome piano will have the honour of playing the melody on the breakdown, where, mixed with a soft classical atmosphere, it would release a master piece. The uplift that follows is as epic as the melody, gathering step by step the power of the different sounds of the baseline to end up with the astonishing mix between this baseline, the melody and the atmosphere. There is no other way to describe this remix that as a pure uplifting song, with all its ingredients and all this special essence that sorrounds this kind of mystic tracks. Marvelous work by State Of Sunrise pres Syntouch.

Finally we will find the remix by Zahir, in which a darker part of the original's soul is displayed. With a much powerful baseline, this is the remix which presents more energy and gives to the baseline a higher presence. The way the intro is presented is very special, keeping the short winks of the melody on the back, being part of the entire progression but letting the baseline to be the main leader. What an incredible surprise we will receive as soon as the breakdown comes and we can notice again how special this remix is, and how deeply prepared it has been. Despite being more focused on the energy, the breakdown appears almost as downtempo music, delighting us with such an amazing sounds and a heavenly atmosphere. The uplift of this remix is probably the best of the whole release, making the perfect progression from the clouds to the stunning energy. Again we feel there are few adjectives which can describe such an awesome song, so please, go and listen carefully to it. Simply a jewel of production by Zahir, congratulations!

Love Will Find A Way