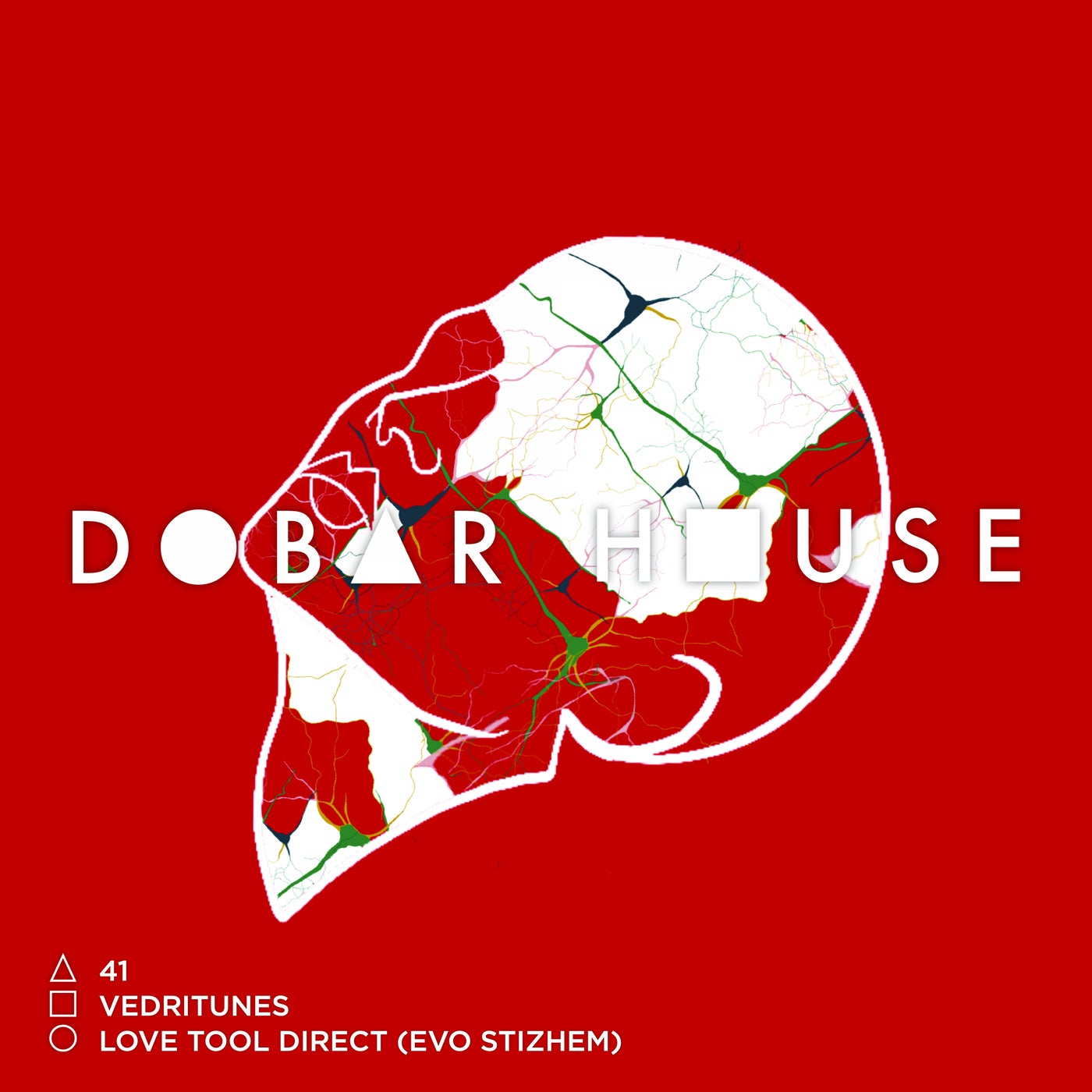 Some talents like to keep out of the spotlight. Working and being creative is the main motivator for Vedritunes, a producer from Croatia that has released countless tracks and songs via his own Delta Swamp Music, not limited to any genre. However, one of his most known and popular tracks from 2018., 'Love Tool Direct', got some light shined on it when Pablo Fierro and &ME played it in their sets. We first heard the track when one DJ played it at our party, and we quickly turned heads wondering what that was, especially the song being in Croatian which is a rare case with quality electronic music in Croatia. We had to speak with Vedritunes about releasing it for 2021 on Dobar House with additional new versions, and we were lucky enough he said yes.

For this re-release, Vedritunes delivered a broken beat 'twenty twenty remix', as well as radio edit and the original version, while Dobar House boss Tom Bug built his revision in a straight forward, banging house remix perfect for big rooms.