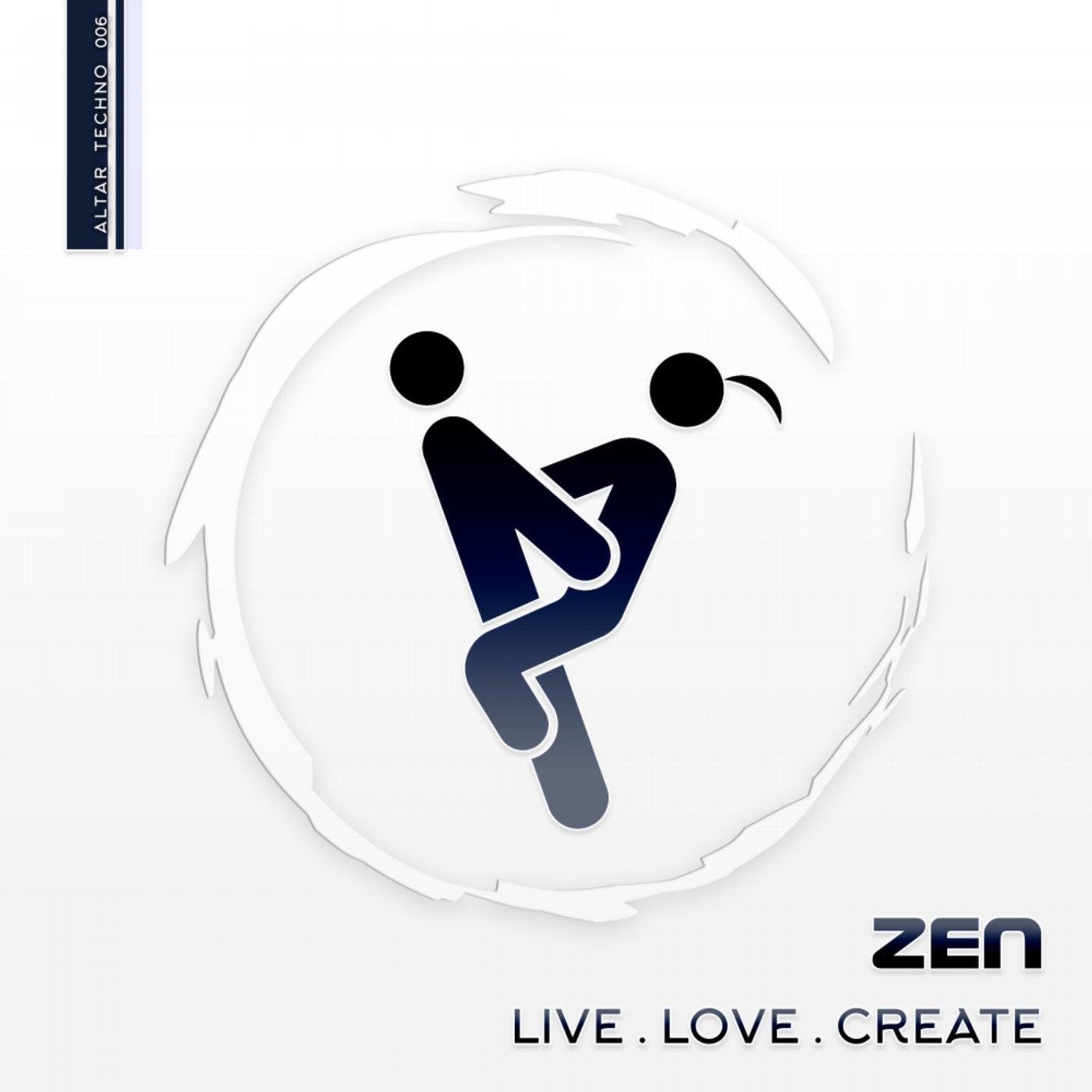 The 4th track by G.Zen on Altar Techno is out now!... A deep emotional journey featuring the dual-monophonic MOOG Sub37 synth, Novation PEAK and the Virus TI.
Included are some amazing remixes for you to enjoy:

One comes from South African Music Awards nominated artist Protoculture aka Shadow Chronicles.
He has been producing for 15 years, has co-produced, remixed and engineered for artists such as Armin van Buuren, Bryan Adams, Johnny Clegg, Paul Oakenfold, Tydi, Max Graham, Goldfish, Markus Schulz, and has released on labels including Armada Music, Perfecto, Universal, and Revealed Recordings.

The other remix comes from Austin Leeds from USA. A seasoned mixer, mastering engineer, producer, co-producer having years of extensive experience working with some of the best producers such as Avicii, Sasha, John Digweed, Paul van Dyk and DJs in the world frequently releasing music on top labels: Stereo Productions, Spinnin' Records, Ultra Records, Armada Music.
He has been in the #1 spot on Beatport and have had many TOP TEN records there.

♪♫ ..let the music speak for itself..

Released and next releases on Altar Techno :