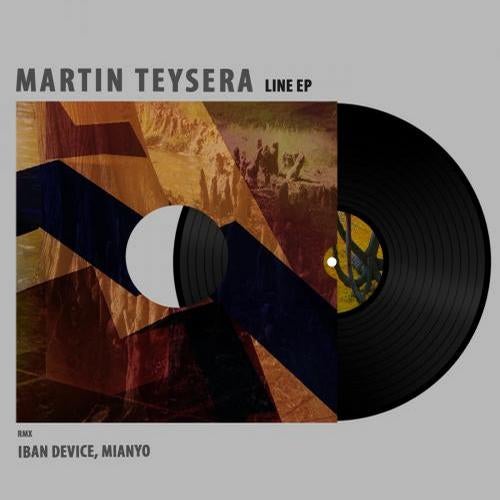 Born in Montevideo, Uruguay, in 1980, Martin Teysera was raised in a family of musicians, directly receiving the influences of classical music, jazz and rock. At the age of 19, he started playing acoustic guitar and producing electronic music, experimenting between drum'n bass, house and techno and developing a distinctive sound based on groovy rhythms, experimental sounds and sampling.
In order to create a stable platform of expression for Montevideo's talented electronic producers, Martin Teysera launched the netlabel Ouzomusic in 2004. That same year, he teamed up with his friend Ian Lampel to form Gezumo – an original musical experiment blending electronic patterns with Uruguayan
traditional genres as Candombe and Murga.
Martin Teysera went on to cross the Atlantic and moved to Valencia, Spain, as part of the duo project Monoblock, which immersed Martin in the european electronic dance scene. Monoblock released EPs on labels of importance like Cynosure, Archipel and Airdrop, among others. Many of their productions were regularly supported by weighty DJs such as Richie Hawtin, Ricardo Villalobos, Mike Shannon or Mathias Kaden.

Little over a year ago, Martin Teysera decided to continue his own musical journey and moved to Berlin, Germany. Martin perpetually develops new ideas in jazz and swing within electronic dance music. In 2011, he released a new record on Mike Shannon's Cynosure label.


His new work "Line EP" is now released on our label, with 2 original tracks by Martin Teysera, "D.A.S.T.A." and "Line" that show us the new direction of this great artists.
Also, remixes by two talented producers, Iban Device, who express himself, as a fanatic machines, and Mianyo, with an amazing remix.