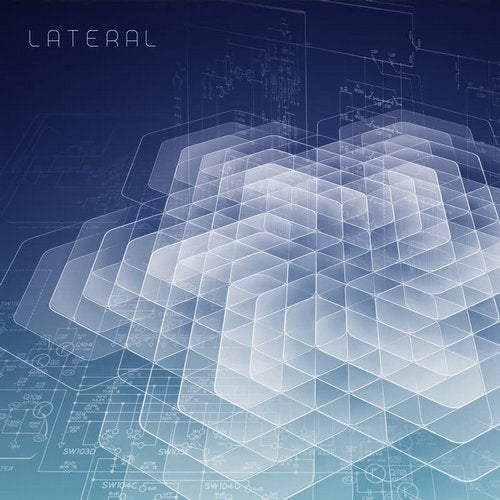 Base2 has gone down a variety of audio rabbit holes throughout the last 8 years; from audio engineering, music production, and sound design, to audio production and design for film, television, and video games, his portfolio could hardly be more accredited. There's a certain mark of intense focus that has always surrounded his musical output, and that focus has rubbed off positively everywhere it's been channeled on stage. After several years of performances across the American touring and festival circuit, Base2 has the eyes and ears of his seniors and contemporaries across the spectrum of electronic music. Following a smashing album debut in New Orleans' Saenger Theatre back in January, he's given Colony Productions the green light to crack the tightly welded seal on his first full length LP, Lateral.