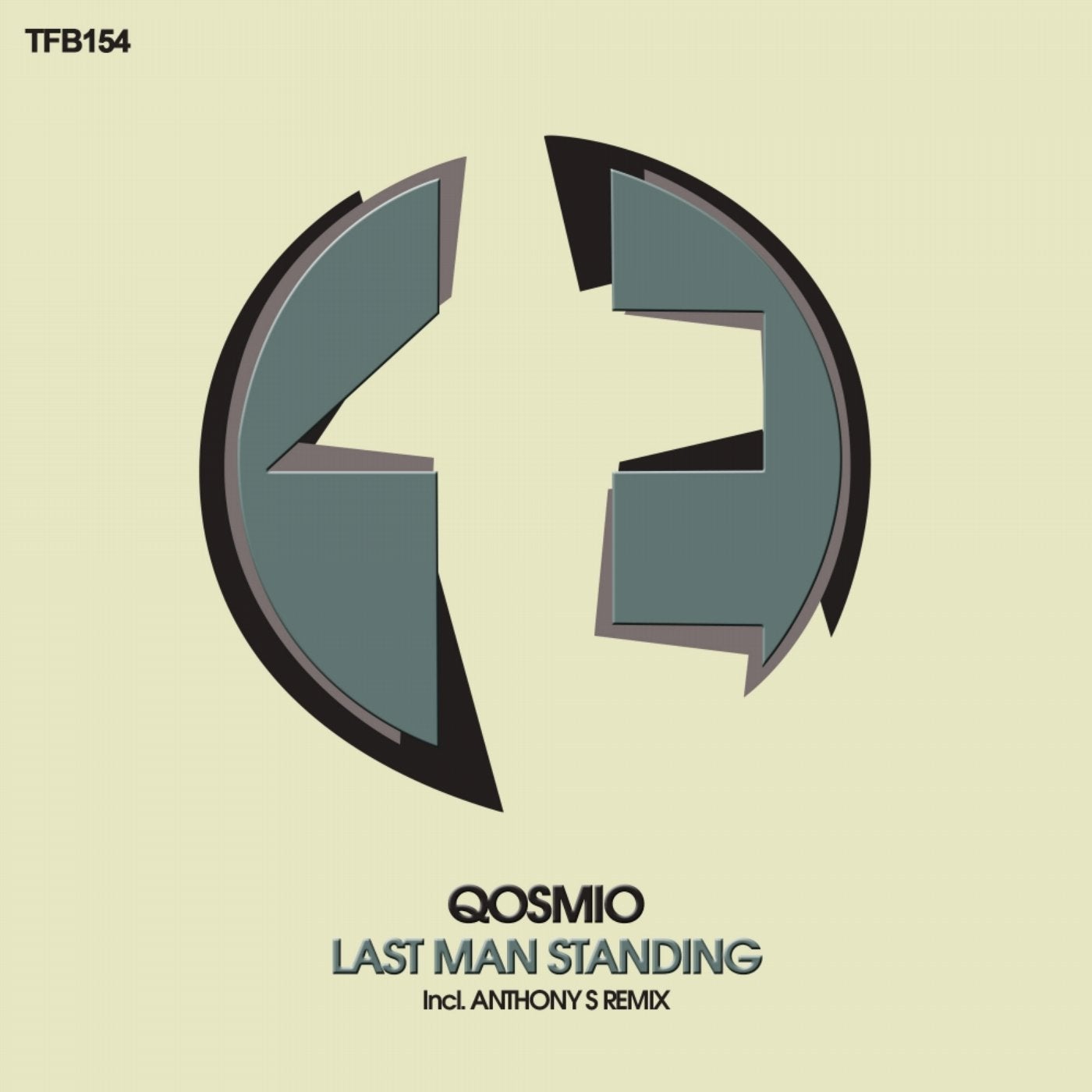 The original mix will surprise us with its stunning wild sound starting with the very first beats. A massive production with an unbeatable dark atmosphere, where the producer has mixed a lot of acid and wild ingredients, making the progression a crazy path. The almost nonexistent breakdown releases more acid sounds into the mix and gives us a couple of seconds to breathe, but the energy never stops and the rush of beats explodes again to lead the song until its end. Prepare yourself to receive a huge amount of neverending energy which will flood your mind and body into the deepest Tech-Trance sounds. A vast song by Qosmio.

Anthony S is the artist signing the remix, and what he brings is a marvelous song, with an even wilder soul than the original. An undescriptible progression of changes, acid sounds and massive beats which will take control of us, making our heart to beat at its same rate, and our body to dance without control. The breakdown appears as a mirage, releasing a mystic melody enhancing the atmosphere and giving our brain some fresh air. But the unstoppable beats come back soon to lead again this impressive remix. The mind control abilities of this remix are pretty close to the psychedelic ones, it is just huge! No doubt this is a masterpiece remix. Do not miss the overwhelming energy released by Anthony S on this unbelievable song.