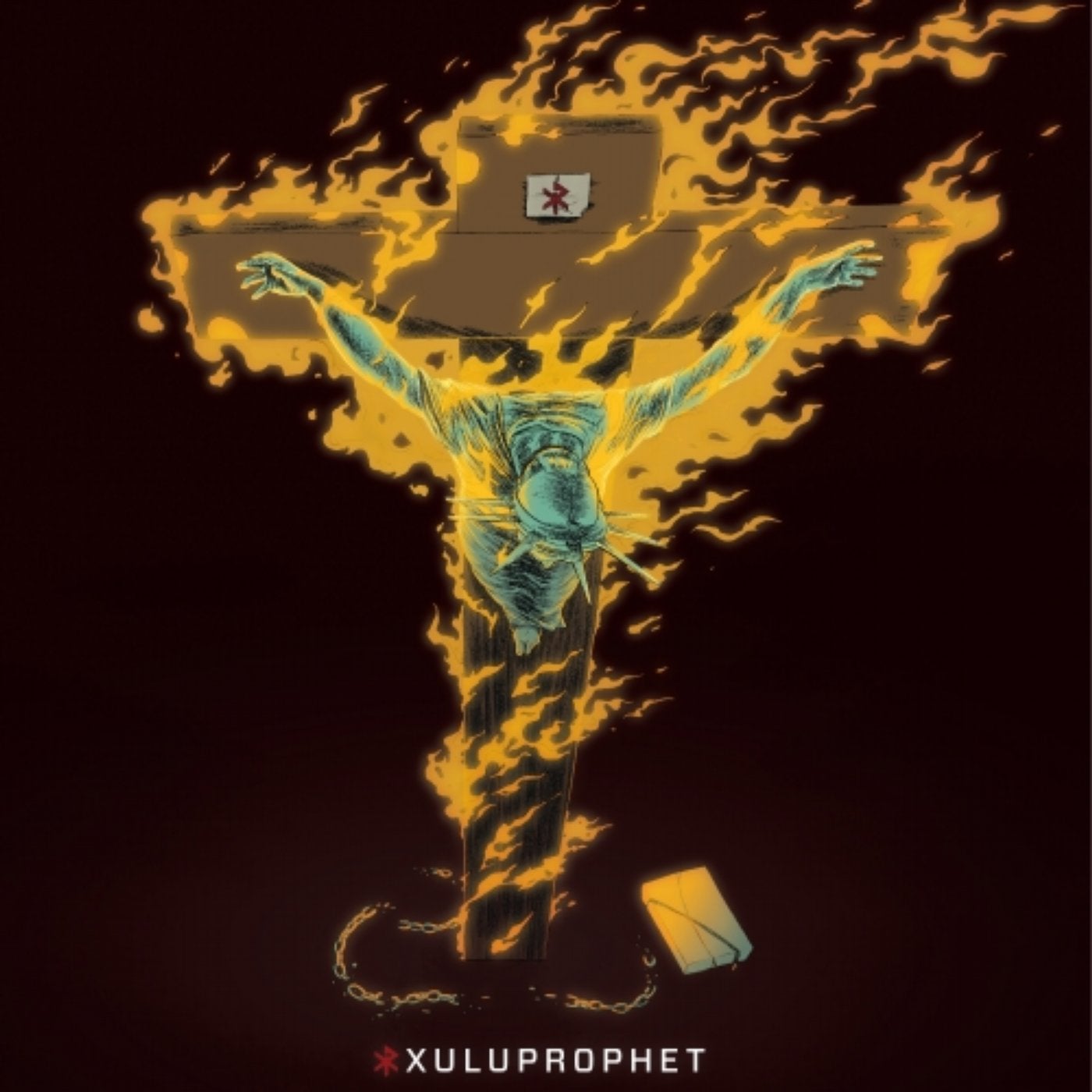 Xuluprophet is a Psychedelic Funk/Reggae/Rock Jam Band out of Savannah, GA, a veritable phenomenon of high octane, groove laden party music. Founded in 2013 by Irish guitarist/producer Oisin Daly and South Bronx native songwriter Xulu Jones as an acoustic duo brought together by their mutual love of Reggae and Jimi Hendrix. Soon they added a drummer and eventually switched to electric guitars. This unique setup allows each guitarist to switch between bass and guitar live on stage which adds a fluid dynamic to their performances. Now a power trio with Rhett Coleman on drums, Xuluprophet has recently shared the stage with The Wailers and Passafire as well as headlining multiple festivals regionally. The groove heavy rhythmic style has its roots in Caribbean and Latin rhythms, while the dual guitarist sound has shades of 60's Psychedelia, 70's Funk, 80's Rock, and 90's Grunge. They have been compared to artists as varied as The Police, Jimi Hendrix, The Cure, Bad Brains, and Primus. Playing mostly dance and party music, the lyrical message is both political and spiritual. Drawing from their Reggae roots, they wish to influence the listener to reflect and better themselves and the world around them through the power of music and song. Be sure not to miss this unique and dynamic live band!

"Land of The Slave Home of the Thief" was penned by Daly after a road trip across the Deep South from Savannah, Georgia to New Orleans, Louisiana. This song is a provocative take on systemic racism in American history and the current political climate against the backdrop of the Trump election/administration, Black Lives Matter, police brutality, and rise of hate groups across the country.

Land of the Slave