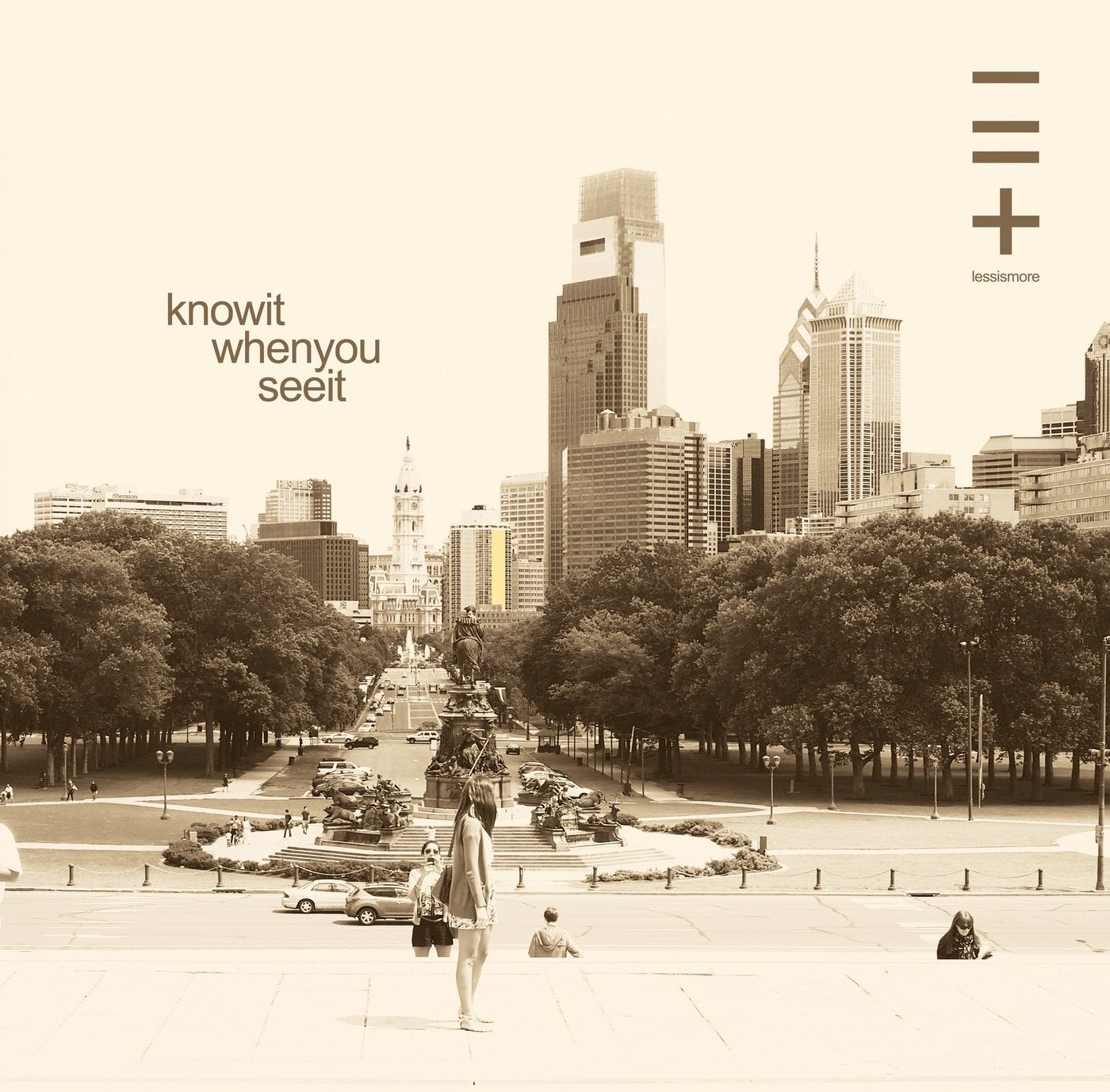 Alexis Tyrel's Man in the Sky introduces itself as a no-nonsense kick and riff driven track. Although simple in nature, it is a bold and distinct. The track zeros in on the very memorable riff and the different adaptations of it that play throughout. Changes in key, timbre and depth give this piece an eerie vibe in places and a funky vibe in others. Cynical Slaps is a funk and percussion infused brew that slowly builds over much of the track. The blend, once more, is straight forward enough but the three main elements - dirty drums and percussion, a funky bass and a galloping synth stab all work so well together to give a sublime grooviness to this track. Less is definitely more with Alexis' solid and compelling Brick House. It is both straightforward and unremitting. Greater than the sum of its parts, it is a thumping example of how a few drum sounds and a catchy sample is sometimes all that a track needs to get a place moving. The Hernan Cattaneo & Soundexile remix of Alexis' New Religion brings with it subtle rhythms, short punchy bass notes and soaring atmospheres. The shimmering high strings lift the listener into new heavenly realms and give the track a gorgeous expectancy. Alexis Tyrel's original mix of New Religion is filled with a beautifully tense and anticipating air. A percussive bassline gives the track the fundamental groove, reverb soaked short pads cantillate while nervous synth stabs dance around like the agitated chatter of a congregation that's awaiting the revelation of their electronic god. Gideon's remix of Man in the Sky focuses once more on the unmistakable riff of the original and its changes in tone, depth etc. His interpretation however takes on a more spacious feel to it and as the man in the sky leaps from cloud to cloud he occasionally whispers a message of sinister ambiguity.

Know It When You See It