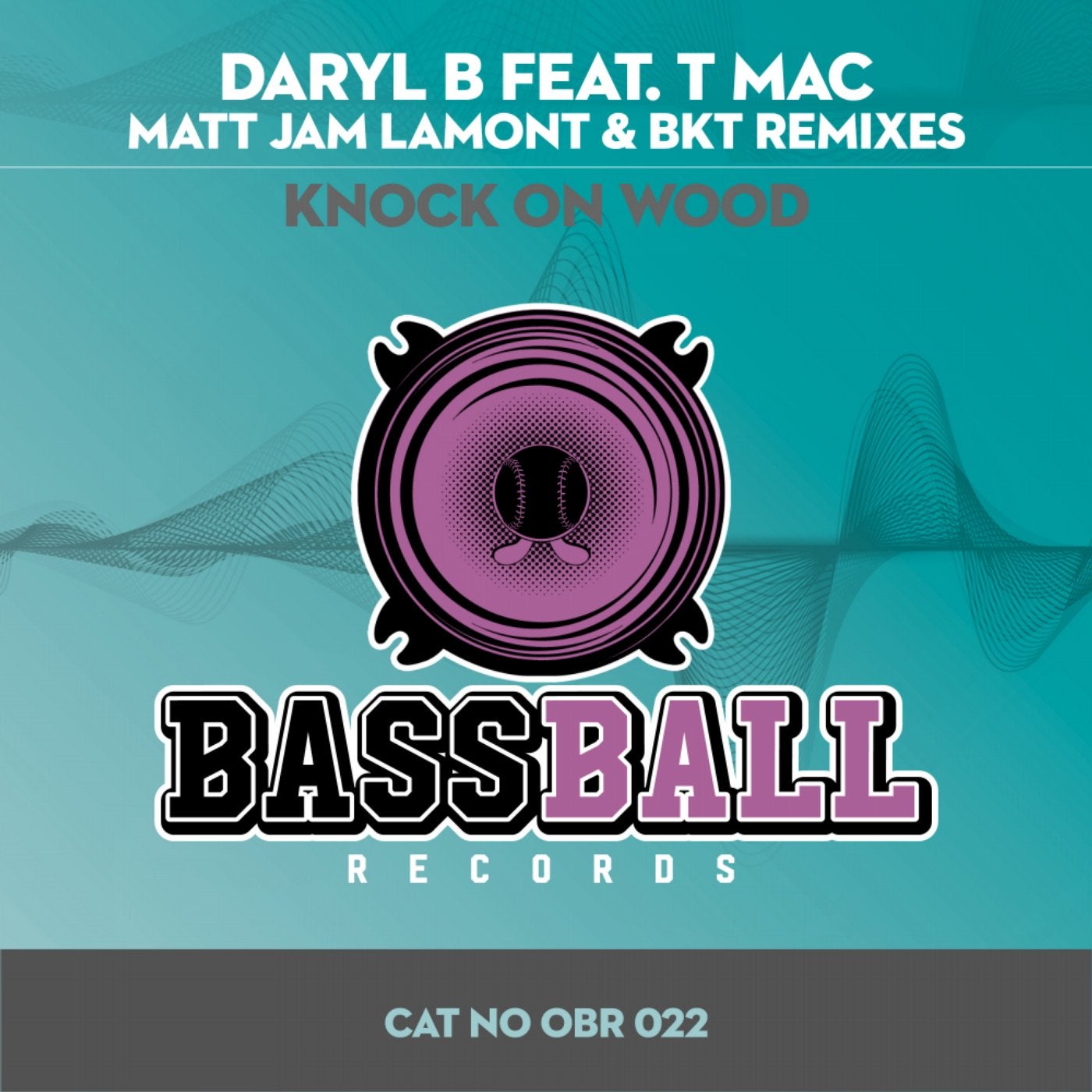 Originally a track that Daryl B released way back in the 90's gets a brand new lease of life.
The full vocal treatment as well as the usual maximum bumpy dub mixes from Matt jam Lamont & BKT bring this classic back to life.
Hold tight for maximum dance floor pressure.. with fresh mixes in the pipeline for this summer.

This lead to a residency at the well renowned Spread Love @ the Gass Club for 5 years which, in London, was a ground-breaking night which started the original house scene! (The likes of Todd Terry, Lenny Fontana, Shades of Rhythm to name but a few played there, together with top London DJ's like Matt Jam Lamont, Karl Tuff Enuff Brown and Dream Team). This led to many appearances across Europe, Southern Sessions @ Munich and Cologne for which he was a 6-weekly resident for 3 years , Also a weekly Resident for Pure Silk in Ayia Napa , Cyprus & El Divino , Ibiza .
Daryl B has also played in Berlin and the POPCOM Music Festival (for 4 years) in Cologne, Geneva (Switzerland), Pasha, Amnesia and Mambo (Ibiza), Ayia Napa (Cyprus), Marbella (Spain), Rhodes (Greece), Paradise and Bobby's Bar (Tenerife) , TNT Partys , Malta .
He's had a 3 year residency at Vocal Booth weekender fit Andy Ward in Murcia , Spain 2017-19
DJ Magazine took Daryl B to the Winter Music Festival in Miami to play at their parties where he DJ'd with Masters At Work, 95 North and Tony Humphries.
During the mid 90's Daryl B started his own productions working with the likes of MJ Cole, Mark Yardley (Stanton Warriors) , Brian Tharme and Wayne Hart (to name but a few). He had about 68 tracks out during a 12 year period working with singers like Jocelyn Brown, Mis-teeq , Atomic Kitten , Tony Momrelle, Carrol Thompson, Connie Harvey and Wendell Richards , Jo Garland..! He was signed to Broadly Music in the late 90's and they released his biggest track, a cover of Street Life by The Crusaders.
During the 90's Daryl B started pirate radio in and around London on a station called London Underground which lasted for 5 years. This led him into a slot on legal radio for Millennium Dance. They broadcast to the south of England and he was on there for a couple of years.

Since then Daryl B has been playing at most of the main promotions in and around London and the UK, including:- Smoove @ Ministry of Sound, Back to 95 @ Ministry of Sound, Freedom @ Bagley's, World Dance (UK), Soul Heaven @ Ministry of Sound, Big @ Rouge, Fuel @ Birmingham and Underground Soul @ Brighton , Garage City (UK) , Roast (UK various ) , Dance Aid @ London Various , A trip to Japan is in the pipeline too!
He's also started a very successful night of his own , Virtual Heaven , at various clubs in London and the Funky Buddha , Brighton .
The Only Way Is Garage have just made him resident in & around Birmingham & Spain which has been running for 2 yrs now .
Daryl has had a very constant flow of work throughout his djing career & is still in great demand on the Soulful House scene playing for We Love Soul , BIG , etc....
Listen out for future Daryl B release's coming very soon......