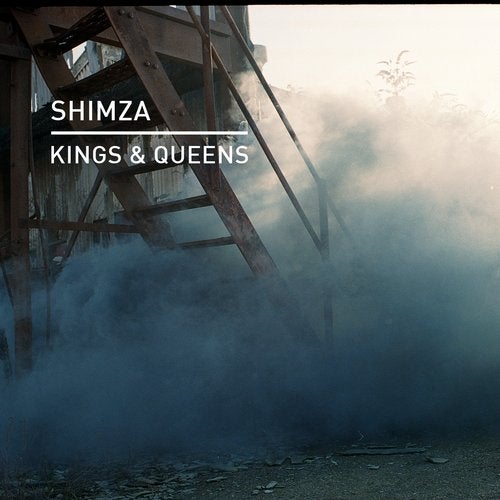 Gathering serious momentum over the past few months Shimza has played stand out shows at the likes of Hot Since 82's Knee Deep In Peckham event, Luciano's Vagabundos show at Amnesia, Ibiza, Tomorrowland 2019 and has worked his magic on crowds all across Europe this summer. His charitable One Man Show concept, which has been going strong for 10 years, has taken place in major cities around the globe and will be returning to South Africa in December for its biggest edition to date on Christmas Day. With new additions to his back catalogue, Shimza continues on his quest to give back to the community through his music whilst flying South Africa's flag in the global dance music scene.