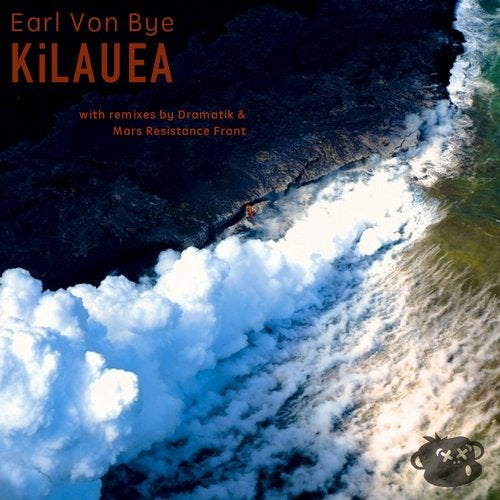 Invoke the tribal spirits with Earl Von Bye as he continues his journey through tribal influenced house music. This time his inspiration comes from the most active volcano in the world, Kilauea, and the Polynesian legend of the powerful and destructive fire goddess Pele, who lives in the volcano of Kilauea, on the island of Hawaii. Pure dance floor lava, followed up by the techy, minimal, remix thanks to the newcomer, Dramatik, who captures the tribal spirits like a seasoned pro. Finally the eruption continues with something a little more progressive, but retaining the volcano sprit, from the mysterious Mars Resistance Front.