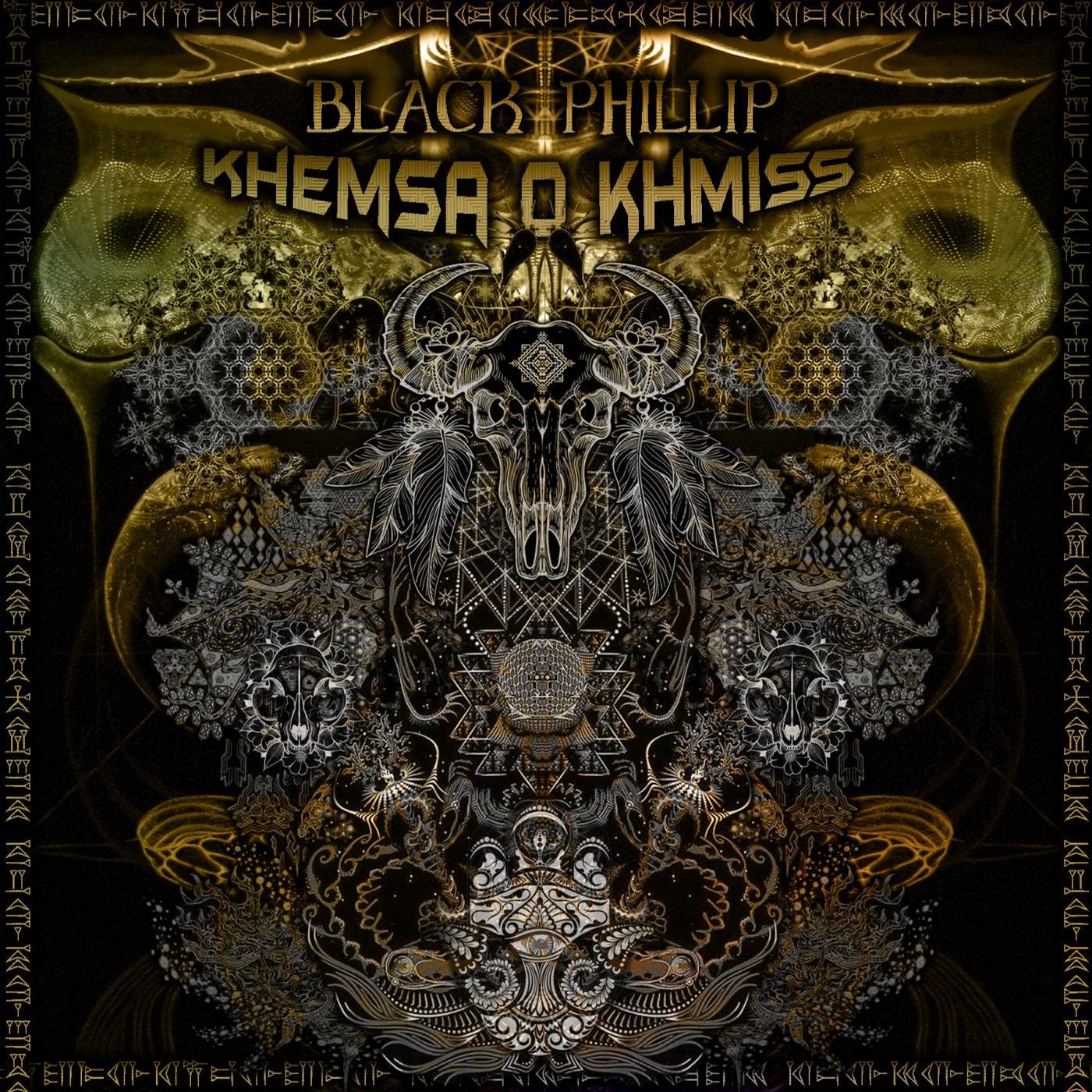 Prologue:
In Morocco, the Hamsa is called 'Khemsa' or 'Khmisa' and is widely used as a protection from bad luck and evil people. It is a palm-shaped amulet popular around the world.

Depicting the open right hand, an image recognized and used as a sign of protection in many times throughout history. Khemsa is an Arabic word that means "five", but also "the five fingers of the hand", used to protect against evil eye, a malicious stare believed to be able to cause illness, death or just general unluckiness, Khamsas often contain an eye symbol.