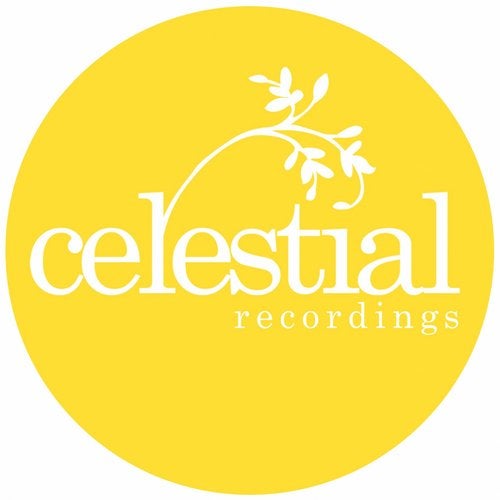 Luvizm makes his debut on Celestial with this massive Deep House track thats set to take storm. Big melodic chord stabs and a vocal hook thats just stays in your head, this track is definitely a must hear!

Roo has played at clubs such as Egg, Pacha, Ministry Of Sound, Renaissance, Dusted, Eden (Ibiza), Amnesia (Ibiza), Godskitchen, The Cross, Miss Moneypennys and Fabric to name a few.

His sound for want of a better description is simply good old fashioned House music. Basically if it's got soul and feeling then it's in the box, his down to earth attitude and genuine love of the music shines through in every set he plays.

Production wise Roo has worked in the studio alongside Leigh Darlow from the Layabouts under the alias of Shimma, their track Heartache hit the number one spot on Traxsource and remained there for an impressive 4 weeks. He's currently working on an EP under the name of Luvizm which has already got some big labels expressing an interest.

The last few years has seen Roo promote his Smash! events, the eclectic music policy has seen the likes of Jaguar Skills, Zinc, Jaymo & Andy George, EZ and Shy FX gracing the decks and gone from a small low key party to attracting over 2000 clubbers.